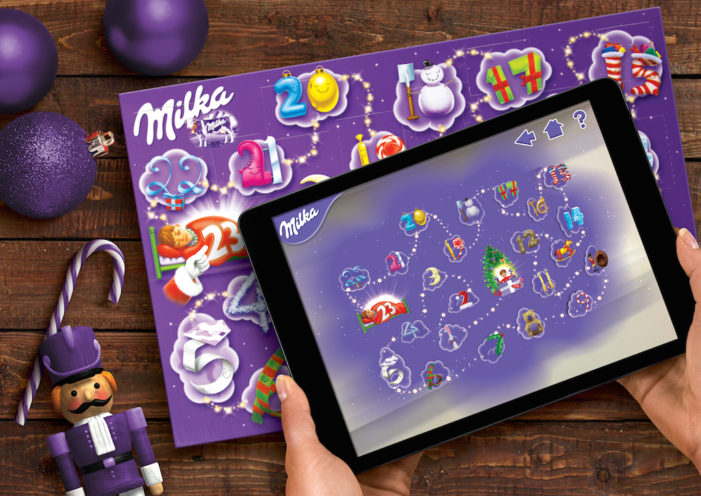 Milka wished to reimagine their advent calendar packaging in order to tackle the universal insight that children always ask… “How many sleeps until Christmas?” Taxi Studio was briefed to deliver a creative solution, incorporating AR technology, to answer this ever-present question. Taxi devised a solution that underpins Milka’s ‘Dare to be Tender’ positioning, opting for […] 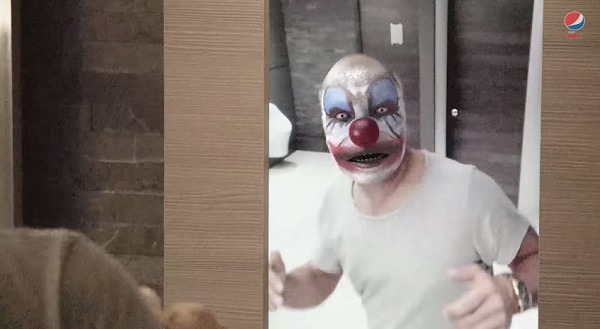 To celebrate Halloween last week, Pepsi Max decided to play a prank on some unsuspecting moviegoers. Using an augmented reality bathroom mirror equipped with face tracking technology, the brand gave the moviegoers a scare by giving their reflections a horror makeover. Staring into the mirror, one man had his reflection turn into a scary clown, […] 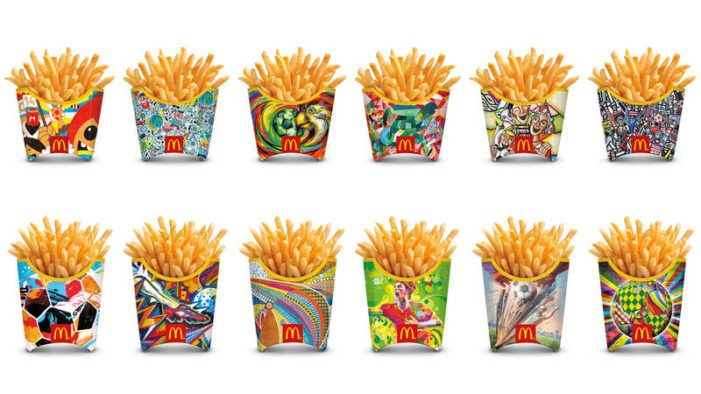 Customers around the globe will soon notice something different at McDonald’s. The brand will change the look of its iconic red French fry packaging globally with bold, new artwork to celebrate the upcoming FIFA World Cup in Brasil. In addition, the new fry boxes will be the key to “unlocking” a new Augmented Reality (AR) […] 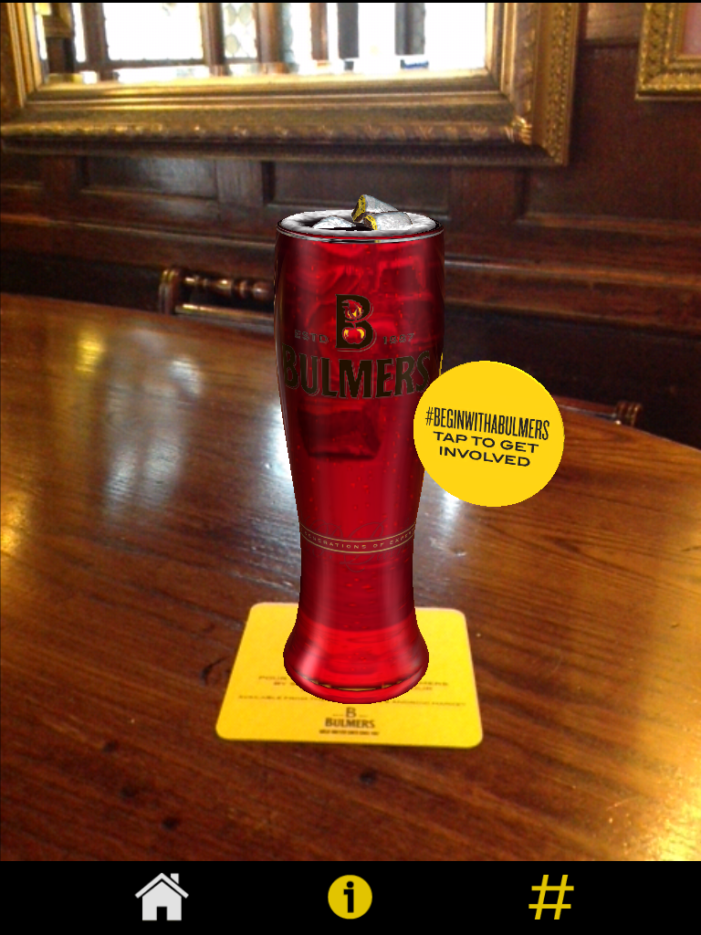 McDonald’s Germany has worked with augmented reality company Metaio to launch ‘McMission’, an augmented reality app aiming to educate McDonald’s fans about the company’s commitment to sustainability. The app launch coincides with the release of McDonald’s third Corporate Responsibility Report and features four interactive mini-games, where visitors can learn about the societal and environmental initiatives […]