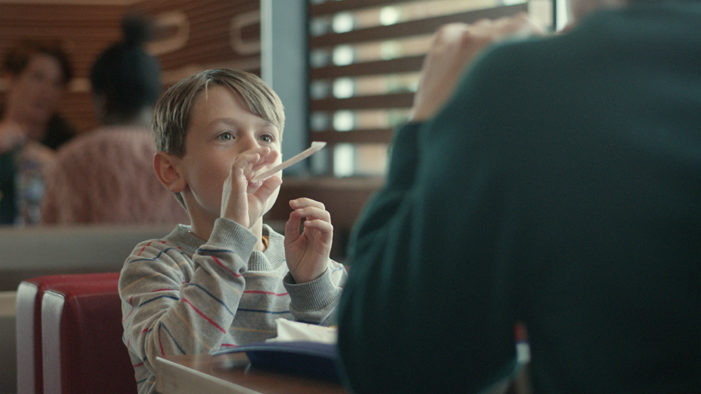 Leo Burnett unveiled the second ad in the new McDonald’s ‘good times’ brand campaign. The campaign celebrates the role the brand plays in customers’ lives and brings to life the brand promise of Simple, Easy Enjoyment. ‘Good times’ is about the little things that make your day easier. It’s about a place where kids can […] 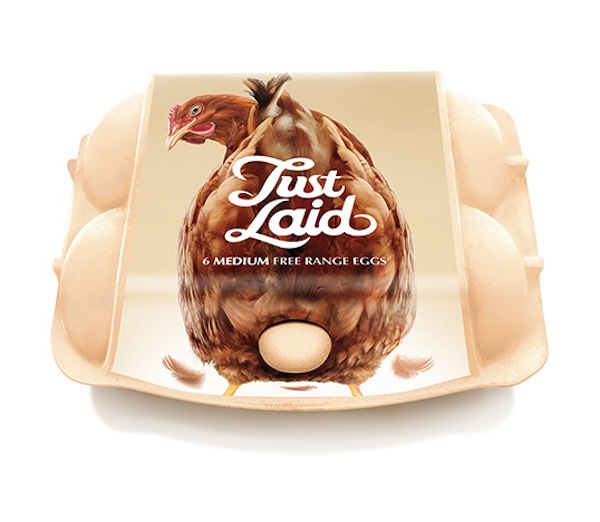 UK brand design consultant Springetts was tasked to come up with a packaging design concept that would highlight the freshness of locally-produced free range eggs. They created a cheeky brand name called ‘Just Laid’, suggesting the idea of freshly laid eggs straight from the hen, which was creatively reinforced by three different expressive hen caricatures […]