By Newsroom on October 10, 2016Comments Off on 72andSunny Celebrates Fashion Designer Shezi for Coors Light

The spot opens with the line “Challenges are opportunities to reach new heights,” before documenting Shezi’s battle with cancer just as he was about to launch his own clothing line. “I ended up losing almost everything I had,” Shezi says.

But this is a story of triumph over adversity. When his doctors told him to walk three times a day, he would walk five times a day. Eventually he was able to get his old space back and the spot ends with Shezi throwing a party for the grand opening of his OU:RS shop in Hollywood, with a bottle of Coors Light finally making an appearance in the scene. “This time last year, I was re-learning to walk,” he concludes. “Now I’m stronger than ever, and I’m just getting started.” 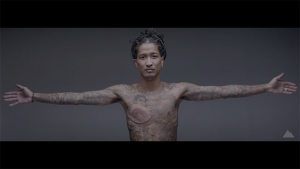 The brand also released a Spanish language version (containing subtitles) of the spot.

It’s a much better ad for Shezi and his clothing line than it is for Coors Light. But perhaps that’s missing the point. The spot does align the brand with a powerful redemption story, as well as a far more fashionable brand. At any rate, you can expect to see more of this approach. This is just the opening effort in a “My Climb. My Story.” series of branded content campaign 72andSunny has crafted for Coors Light.

72andSunny hinted at this new direction with February’s “Whatever Your Mountain,” its first work for the brand after winning creative duties following a review launched in the summer of 2015. The “My Climb. My Story” series takes the motivational approach of that spot and applies it to stories of real people.

“Now we wanted to go out and find real people, helping them tell their story to inspire others facing obstacles on their journey,” a 72andSunny representative told Adweek. “This branded content series is a way for us to focus on fresh, diverse voices in culture.”

“We searched broadly for unexpected and compelling stories of real people taking on challenges, bringing the campaign idea to life,” they added. “When Shezi’s story surfaced, we instantly fell in love with his dynamic character and incredible perspective. His story was exactly what we had in mind and we’re so excited to help share it.” 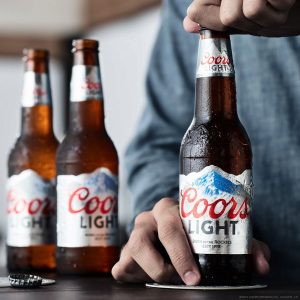 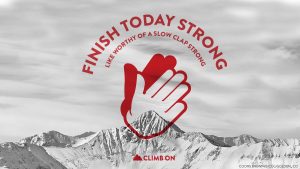