By on June 3, 2016Comments Off on From Taxis to Takeaways: Uber Drives in to UK Food Delivery Market 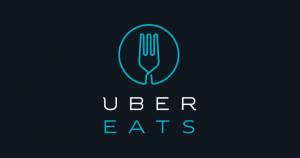 Uber is recruiting an army of delivery drivers as it prepares to go to war with Deliveroo for a slice of the UK’s takeaway food market.

The taxi-hailing app confirmed it was finalising plans to roll out its UberEATS service in the UK as it looks for ways to build on the success of its fast-growing service.

Uber is also offering a £100 signing-on fee to delivery partners, its term for bicycle and scooter drivers joining its fleet, though it is looking for drivers only in London at the moment.

UberEATS is available in the US, but the UK launch will pit the firm against Deliveroo, which has grown rapidly with its model of paying drivers small sums to collect food from restaurants that do not have a delivery service.

Uber said: “UberEATS has been hugely popular in every city around the world we have launched it in, so the fact we are exploring the UK market shouldn’t come as a surprise. We’re always looking at what other services we can bring to the market here.”

Uber’s plans to expand its food delivery service to the UK comes as it prepares to launch its first major British advertising campaign. 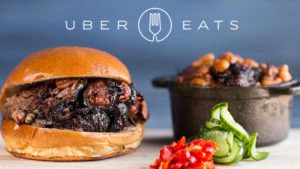 The campaign, Get there with Uber, will seek to woo customers and drivers by suggesting that the income from working for the company could help them start their own business.

Uber’s phenomenal growth has sparked opposition from traditional taxi services, leading to major protests and bans on the service in some European cities.

But the European commission on Thursday warned member states not to crack down on the so-called sharing economy, urging them to ban services such as Uber as a “last resort”.

From Taxis to Takeaways: Uber Drives in to UK Food Delivery Market added by on June 3, 2016
View all posts by →