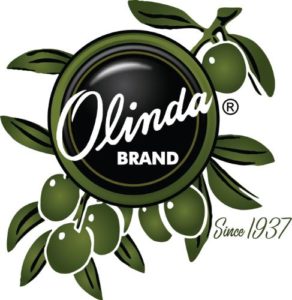 When the US Congress grapples with immigration reform this September their decisions will affect the economics of olive production. As the expense of farm labor continues to rise, California table olive growers and producers are finding it increasingly difficult to hire pickers for California large green table olives, often referred to as California queen-sized olives.

The gourmet olives are unblemished because they are hand-picked, naturally fermented, and then brine cured without any harsh chemicals.

The agricultural workers capable of hand-harvesting these olives in traditional, low-density orchards—a table olive picker has to be able to work on a 12-foot ladder with their hands free–are becoming scarce for many reasons, including fear of reprisal from immigration laws.

Virtually the entire labor force is young immigrant labor from Mexico, but it has become more challenging to access the labor market, according to DeCamilla. He cites complexities such as obtaining work permits and the hazards of crossing the border as reasons why farm labor contractors are struggling to find enough skilled workers.

The U. S. Secretary of Agriculture’s office claims pending immigration reform would spur an influx of temporary legal workers and increase production in California’s fruit and vegetable sectors.

In the case of the 88-acre West Coast Products—Olinda Brand orchard in Corning, California DeCamilla estimates it takes approximately 40 to 50 workers from ten to twelve days to pick an average crop, with a heavier crop season taking even longer.

If the farm crew takes too long, the window of harvest opportunity closes as the olives begin to turn color from green to black, which decreases the value of the green table olives and increases the price of the olive garnish in a politician’s martini.