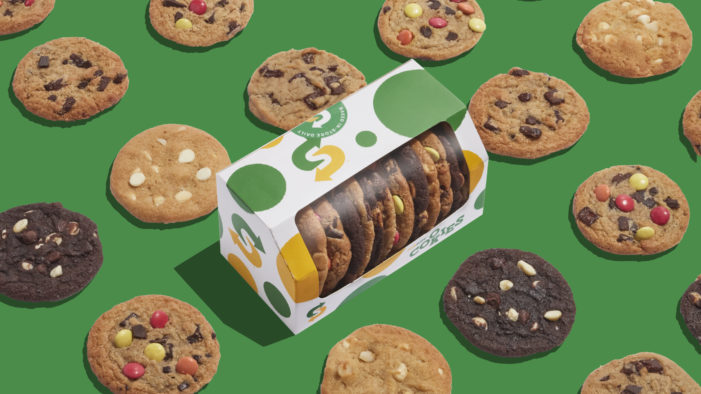 Is it or Isn’t it? Meatless Meatballs Cause Confusion in Subway’s new Veganuary Campaign from Above+Beyond 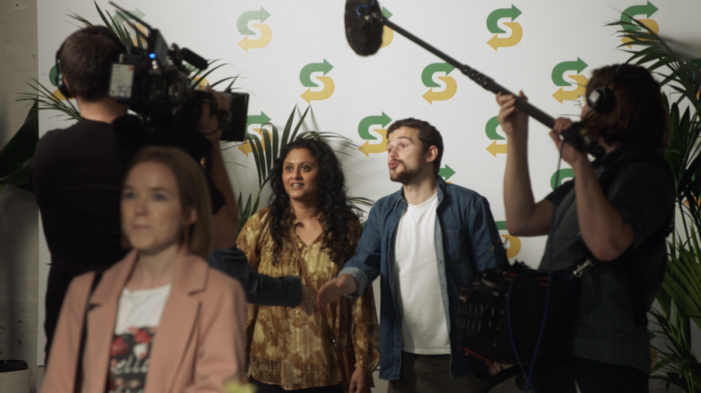 Veganuary 2020 is set to be a record-breaking month for meat-free eating, and Subway wants its customers to know that there’s a Meatball Marinara to suit everyone’s taste.  The new Meatless Meatball Marinara Sub launches at the same time as the new decade, with a campaign by Above+Beyond celebrating the freedom that non meat-eaters will […] 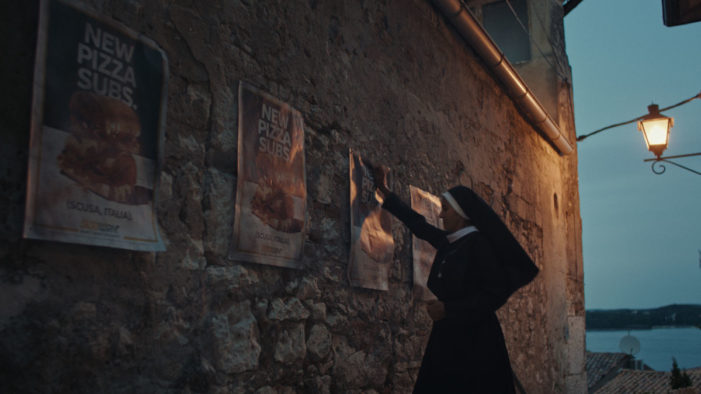 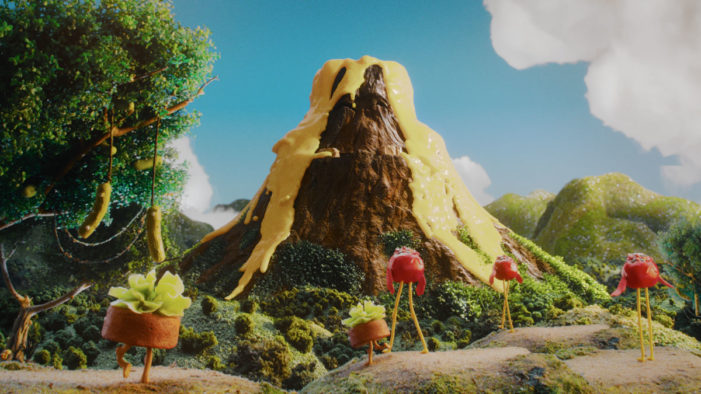 Cheese enthusiasts will see their dreams turned into advertising once again for the second phase of “The Cheese of your Dreams”, an integrated campaign for Pilgrims Choice, created by The Beyond Collective agencies, Above+Beyond and Yonder. Building on the campaign debut in 2018, this year’s activity is set to reinforce Pilgrims Choice’s brand mission to […] 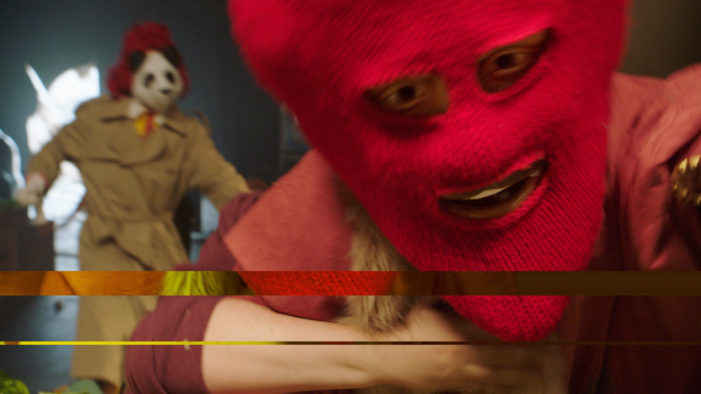