Dole Inspires a Healthy Lifestyle with its “My Energy” Push 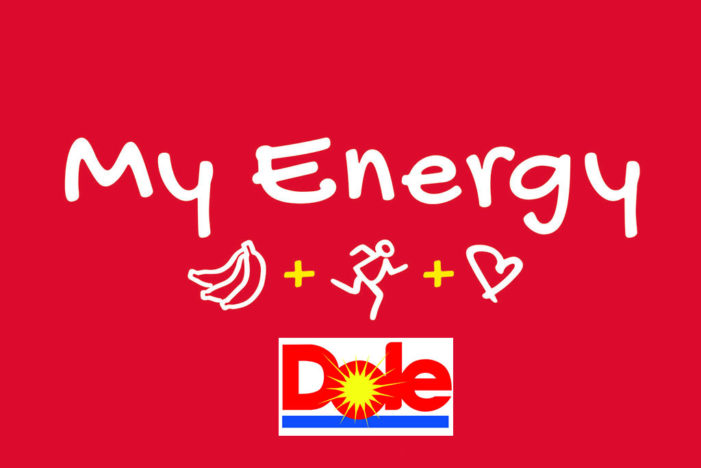 As 2016 begins, Dole Europe is – literally – embarking on an energy-filled year as it continues its “My Energy” campaign. The consumer campaign, which focuses on a healthy diet, exercise and passion in life, will be up and running a year in April and will be continued in the coming months with new areas […]

Dole Launches Round Two of the “My Energy” Consumer Campaign 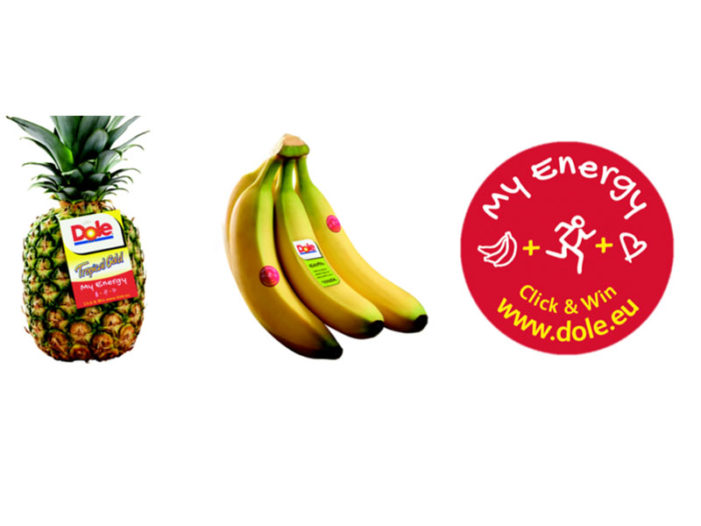 Since April 2015, Dole Europe’s latest mission has been to promote a long and fulfilled life. As part of the “My Energy” consumer campaign, the brand is inspiring an all-round healthy lifestyle. A core element of all the measures is the specially developed “Energy Code”, which stands for healthy eating, exercise and a genuinely heartfelt […]