The MAC is Back! New Campaign ‘Welcome Back’ Captures The Joy Of Reuniting Customers With Their Much Missed McDonald’s

The Welcome Back campaign, created by Leo Burnett, will appear nationwide with TV, radio and social rolling today out for six weeks. 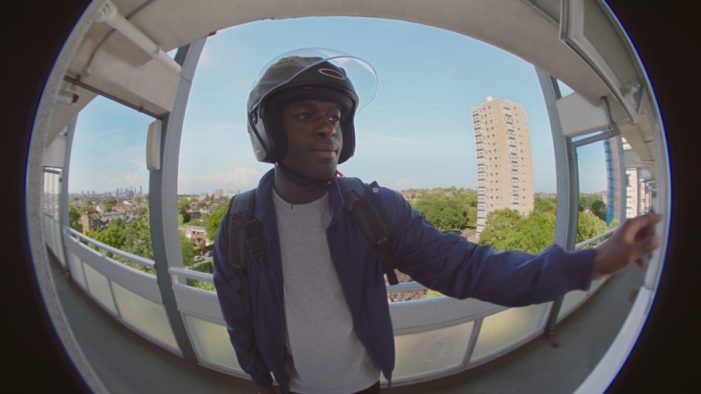 This Friday 17th July, McDonald’s launches their new advert celebrating the joy of reuniting customers with their beloved McDonald’s.’ Welcome Back’ will air on ITV on Friday after premiering on McDonald’s social channels. The 40 second advert highlights the pure excitement felt across the nation as McDonald’s reopens for take-away, Drive-thru and McDelivery, and customers embrace their McDonald’s […] 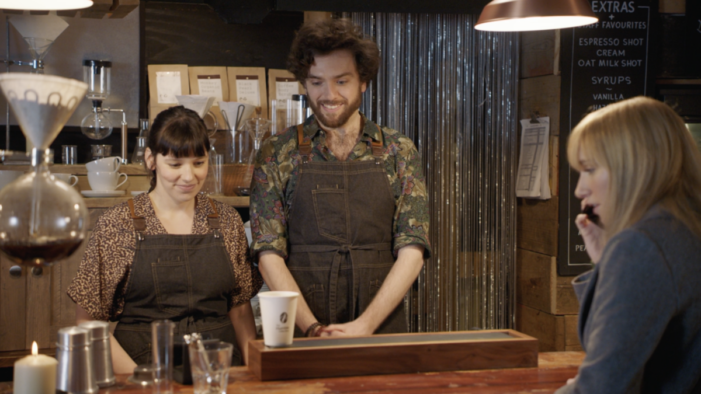 “Night workers” by McDonald’s celebrates the community and world of dedicated people working throughout the night, who often go unnoticed

Campaign celebrates millions of dedicated and often unseen people in the UK and Ireland working overnight. McDonald's and Leo Burnett London communicate the message that, with over 700 restaurants open 24 hours, we serve a world of night workers that most others never see. 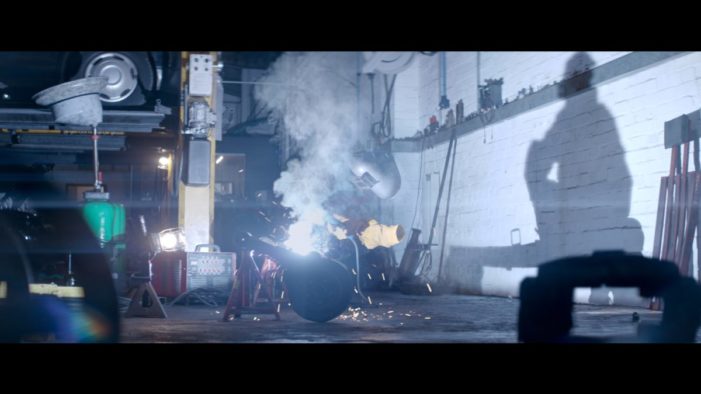 McDonald’s and Leo Burnett London have today launched an integrated campaign ‘Night workers’, recognising and celebrating the millions of people working throughout the night that most of us never see. The campaign consists of a hero 60” film and a 30” cutdown that celebrate this unsung community – reassuring them that even if unseen, their […] 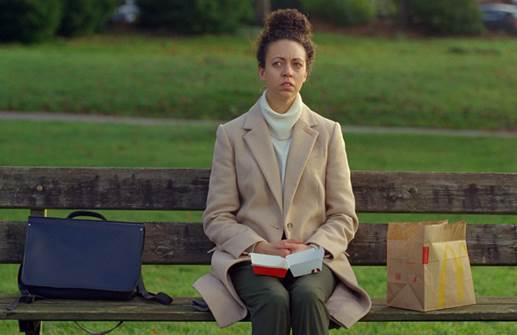 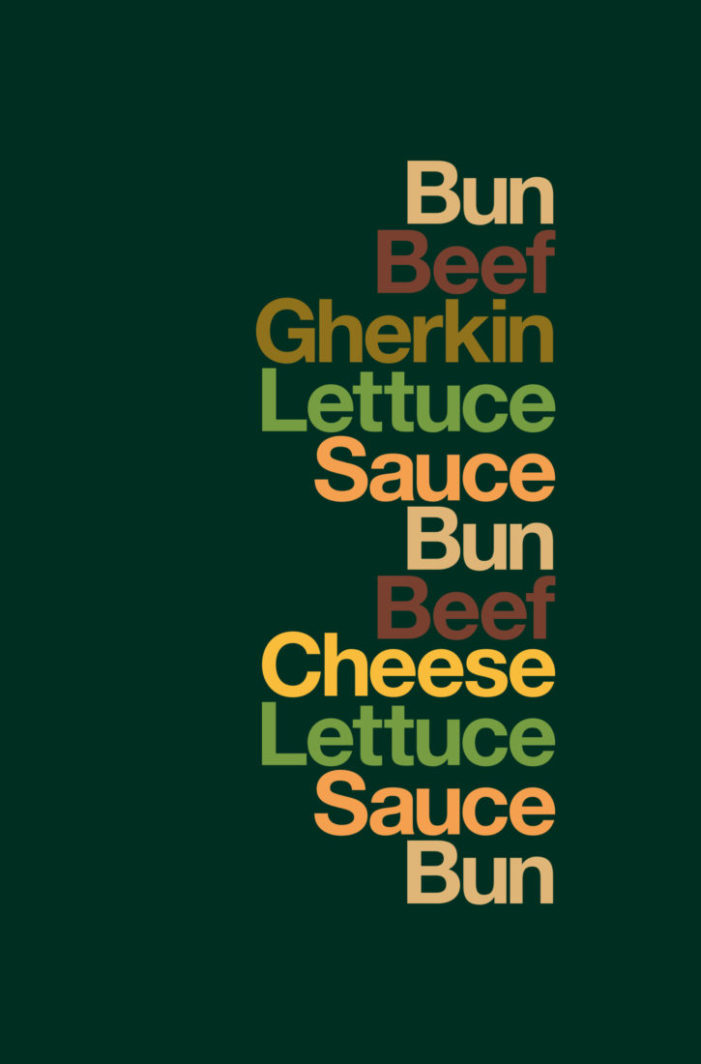 Building on the brands heritage of iconic out of home advertising, this latest instalment serves time relevant reminders of hero menu items such as the Sausage & Egg McMuffin, Big Mac and Filet-O-Fish. Created by Leo Burnett London, in collaboration with renowned typographer David Schwen, the eye-catching creative features ingredient stacks that are so recognisable, […] 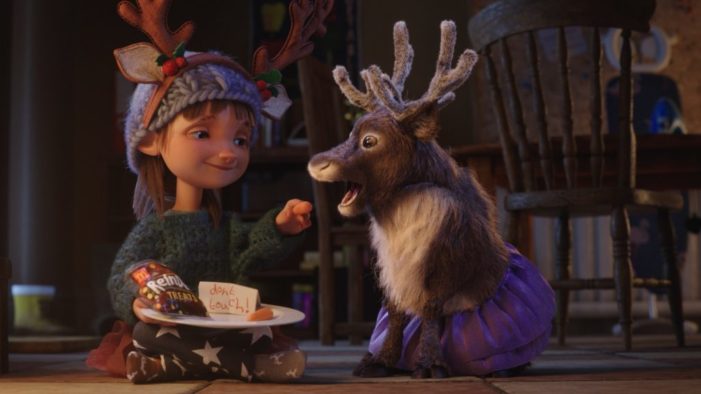 This year the star of the McDonald’s Christmas Advert is ‘Archie the Reindeer’, a loveable reindeer brought alive by one girl’s imagination. The advert was hosted on Sunday 17th November during ITV’s flagship show, I’m a Celebrity Get Me Out Of Here! and tells the story of a young girl called Ellie at Christmas. In the film, we follow the […] 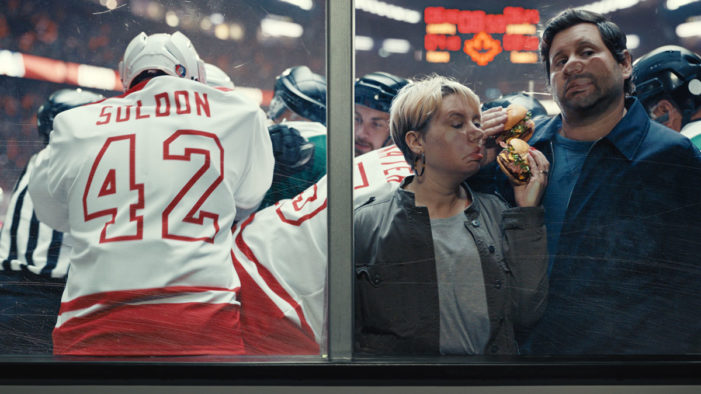 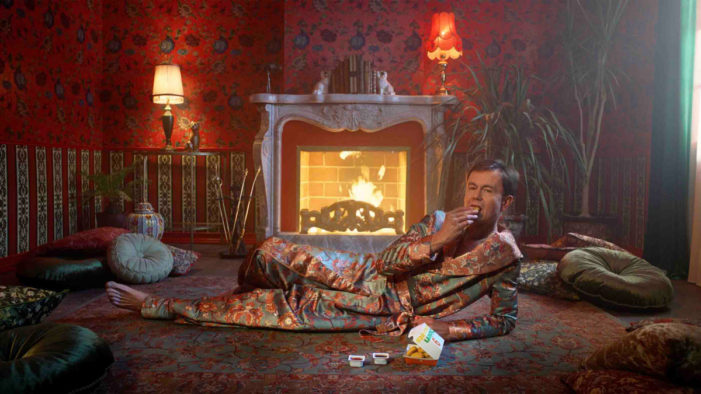 McDonald’s and Leo Burnett London have launched a surreal new campaign, ‘We Deliver’, which announces the UK-wide roll out of McDelivery by celebrating the unique thrill of enjoying a McDonald’s at home. The campaign highlights a host of novel, bizarrely satisfying eating rituals that McDelivery, via Uber Eats, now makes possible. The hero 30” film takes us on […] 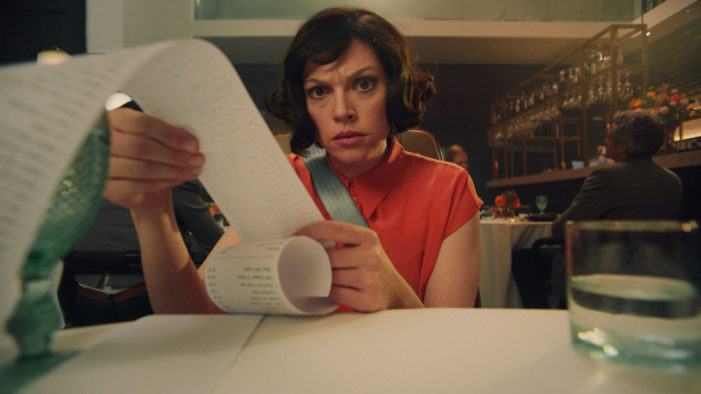 McDonald’s and Leo Burnett London have launched an integrated campaign entitled ‘Just Like McDonald’s’, which seeks to distance the brand from its fast food counterparts by comparing the quality of ingredients you’d find in high-end restaurants and supermarkets with those at McDonald’s. The campaign consists of two 40” films that playfully pose the question: how […] 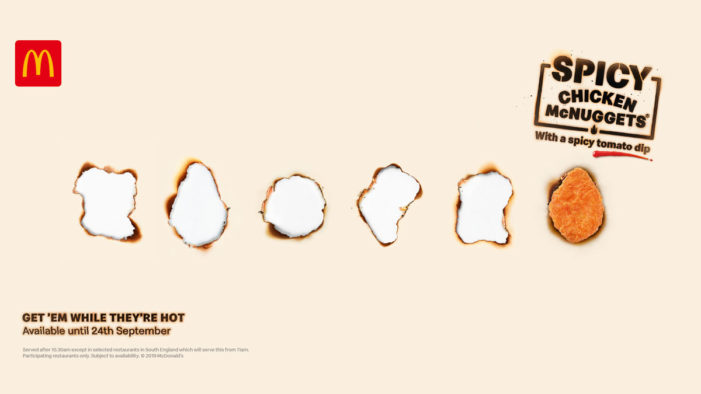