UK Shopping Habits Before, During and After the Coronavirus Lockdown 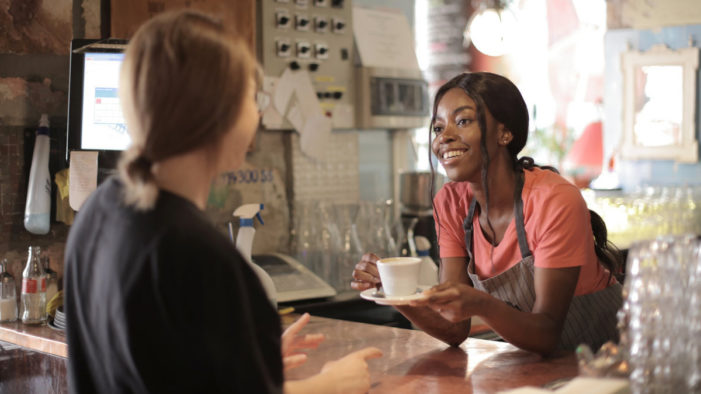 Mobile-first advertising company TabMo has launched a comprehensive research report looking at consumer behaviour before and during the lockdown.  The study aims to help brands and advertising agencies plan their short and mid-term retail marketing strategies during these exceptional times. UK Shopping Habits Before, During and After the Coronavirus Lockdown provides the following key insight for food and drink […]

Keep Calm And SOIRÉE On: The New Era Of Summer Socialising

● New data reveals British survey participants are planning to spend an impressive 16 hours per week socialising outdoors this summer, with over 70% saying staying in the open air is the easiest way to ensure social distancing ● The Great British Garden Party is making a comeback according to over three quarters of British respondents (78%), with summer cocktails and BBQ’d sausages top of the priority list for a sensational soirée ● More than 60% plan to enjoy a cocktail or mocktail outside as part of their summer plans, with ‘cocktails in a can’ and ‘cocktails-to-go’ set for a 2020 ‘moment’ according to Bacardi 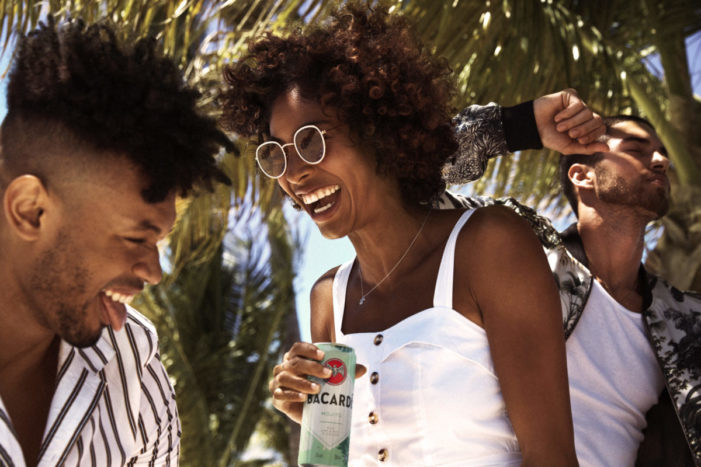 New research commissioned by family-owned spirits company, Bacardi*, shows that following months of quarantine and limited social gatherings, the al fresco summer soirée will be top of the agenda, with more than a third (39%) saying they plan to spend more time socialising and enjoying drinks outdoors this summer compared to last year. In fact, […] 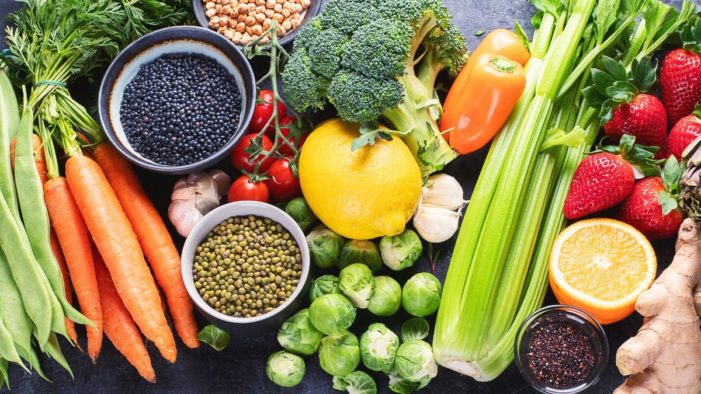 Chick-fil-A is most loved eating out brand in US

Top 100 eating out brands revealed in new research by Savanta

The Top 100 Most Loved US Eating Out Brands has been unveiled by Savanta, with chicken sandwich chain, Chick-fil-A, taking the number one spot. The Top 100 is based on 60,000 interviews with diners through Savanta’s market intelligence platform, BrandVue Eating Out; the largest customer tracking engine on the market. Chick-fil-A is followed by Starbucks, at number two, Olive Garden, Krispy Kreme […]

Cultured Meat: Just Around the Corner?

The idea of growing meat outside an animal has been around for a long time. In 1931, Winston Churchill wrote that by the 1980s “we shall escape the absurdity of growing a whole chicken in order to eat the breast or wing, by growing these parts separately under a suitable medium.” Although his timing was […] 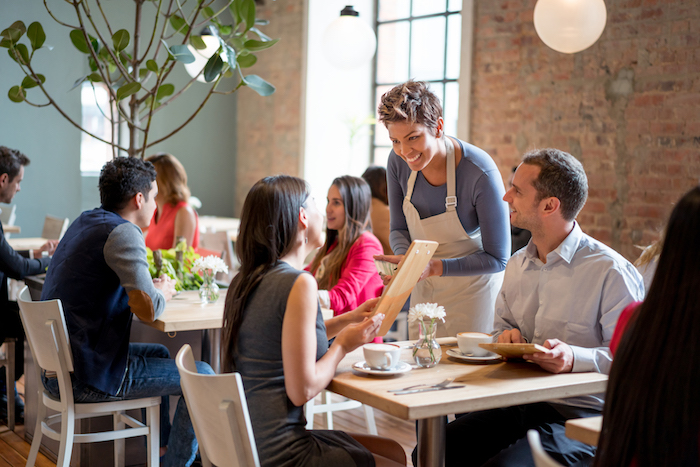 TripAdvisor, the world’s largest travel site, announced the ‘2019 TripAdvisor Economic Impact Study in the Restaurant Market’ in partnership with Strategy&, part of the PwC network, revealing insights about the size, growth and key trends of the global dining industry. Strategy& also found that TripAdvisor and its subsidiaries influenced nearly $8 billion in 2018, including […] 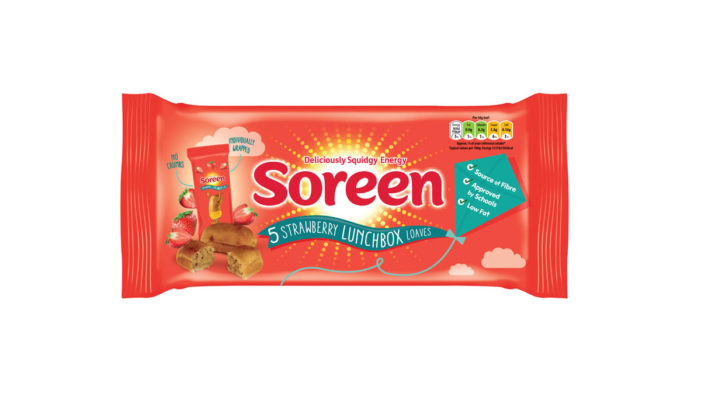 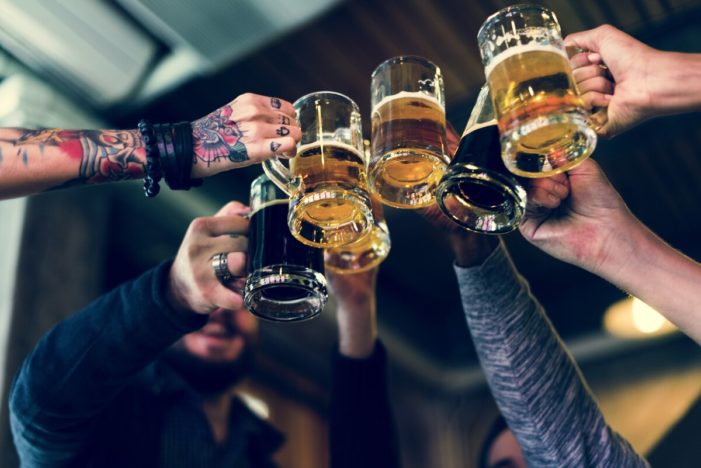 Reports of the sober student are wide of the mark, according to a major study of UK students by alcohol marketing experts YesMore Agency and student marketing specialists Hype Collective. The research spanned seven focus groups at universities across the country and a follow up survey of 1000 further interviewees. The research was also informed […] 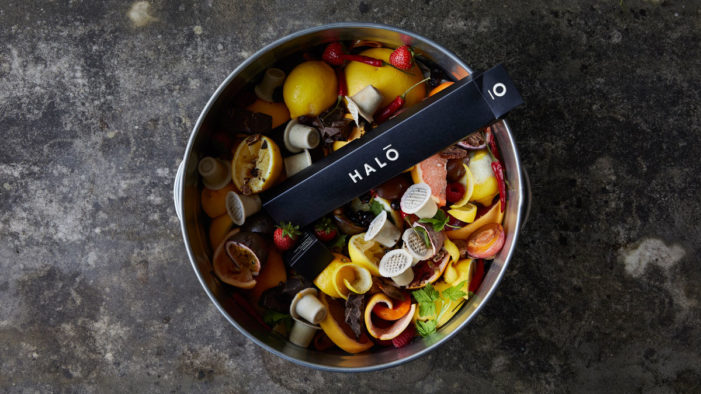 The UK is facing an environmental crisis caused by the nations ever increasing coffee consumption, according to analysis from Halo Coffee – the British brand behind the world’s first home compostable paper-based coffee capsule.   Sales of coffee capsules in the UK continue to rise. It is estimated that a billion capsules will be consumed […] 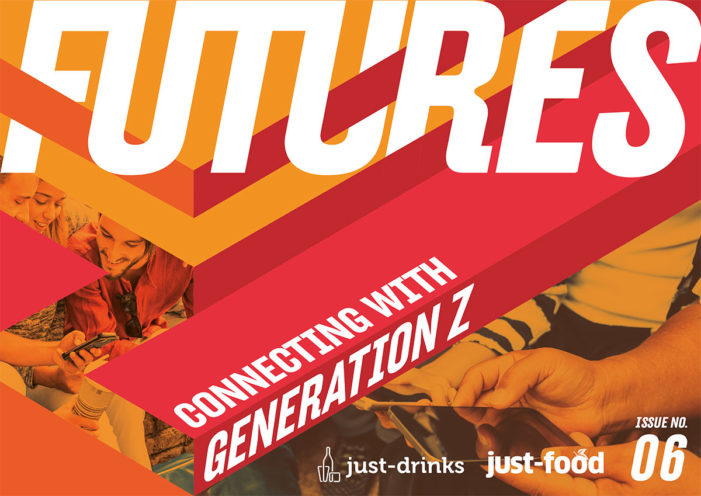 Food and drinks companies will need to keep up with the endless list of food and drink ‘I wants’ in order to connect with Generation Z consumers (Gen Zers) determined to express themselves through what they buy, according to the latest report from FUTURES, the new service from just-food and just-drinks. Connecting with Generation Z, the […]