By Newsroom on February 15, 2018Comments Off on ABB Appoints New US Food and Beverage Segment Leader 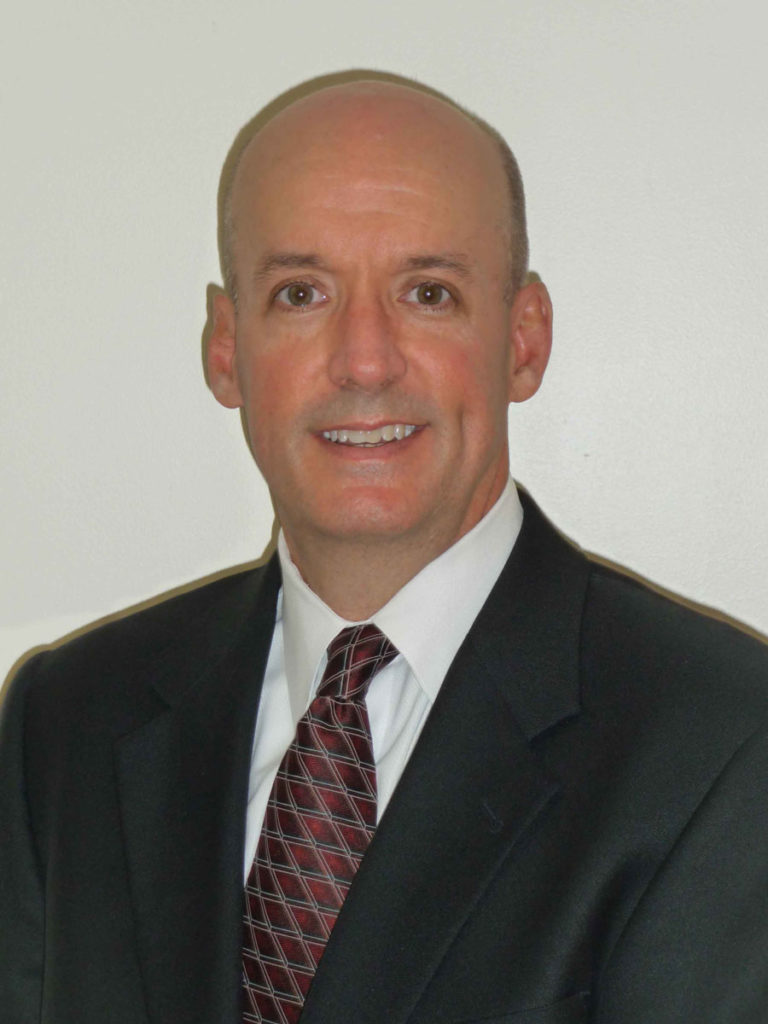 Global automation and robotics expert ABB has announced the appointment of Todd Gilliam to the position of US segment leader for the company’s food and beverage operations. He succeeds Cliff Cole, who has taken on the role of leader of commercial and strategic integration after three years in the position.

Gilliam joins ABB from Schneider Electric, where he was a food and beverage industry manager since September 2014. He has over 30 years of experience in manufacturing, having been a global account manager for brands such as Coca-Cola and Microsoft.

In his new role at ABB, Gilliam will lead a team that represents all of ABB’s current business units. The team will take responsibility for educating and informing food manufacturers on the impact digitalisation is having on the industry and what long-term solutions are available to improve efficiency and profitability.

“Digitalisation has been at the forefront of manufacturers’ minds for a number of years now, and many are interested not only in optimising existing assets to keep up with their competitors, but also leveraging new technologies to gain a strategic advantage,” said Gilliam.

“As an industry, food and beverage has traditionally been a slower adopter of new technologies when compared with sectors such as energy or processing. Rather than playing catch up, manufacturers are now looking at what the future holds and how they can make their own facilities smarter. At ABB, our aim is to assist manufacturers in future-proofing their operations. For the vast majority, building a new facility isn’t an option. Industry 4.0 has led to the creation of a wealth of technologies that can enhance existing operations, improve efficiencies and minimise production downtime. Big data, a phrase that is commonly thrown around, will play a big part in this. In the industrial context, many manufacturers collate data from disparate sources, but few are able to truly understand it and use as actionable operational information. We want to change this.”

“Todd brings a wealth of experience to the role that will be invaluable to ABB,” added Markus Brettschneider, senior vice president and general manager of ABB’s global food and beverage applications. “His ability to develop relationships and look at the bigger picture for clients will be important to the development of ABB’s work in the US food and beverage industry. We’re delighted to have him on board and look forward to seeing the changes that he will bring.”

Gilliam will be based at ABB’s Atlanta office in the United States. He holds a Bachelor’s Degree in electrical and computer engineering from the University of South Carolina.

ABB Appoints New US Food and Beverage Segment Leader added by Newsroom on February 15, 2018
View all posts by Newsroom →