By Newsroom on August 22, 2016Comments Off on Bonin Bough departs Mondelez 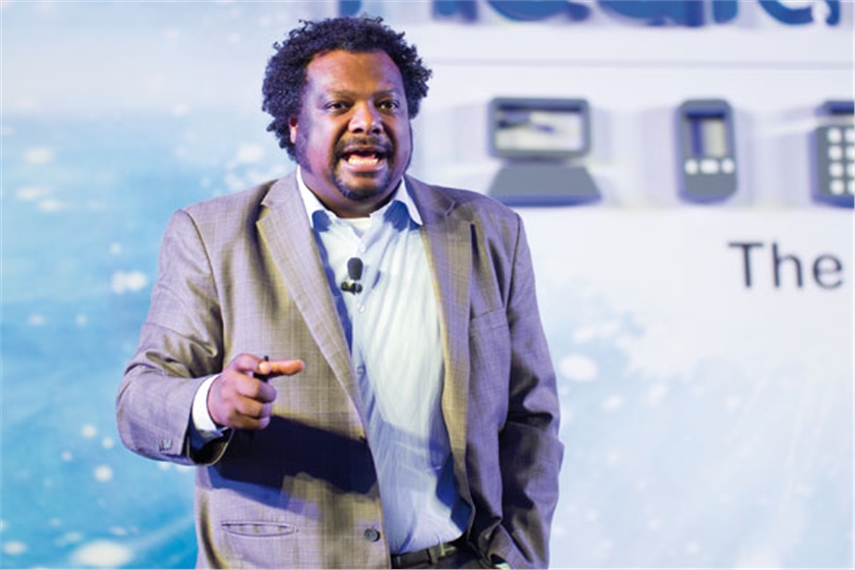 Bonin Bough has left his position as chief media and ecommerce officer with Mondelez International, the company has confirmed.

The fast-talking marketer will be hosting a CNBC ‘unscripted’ television show called Cleveland Hustles, which premieres next week in the US. Backed by LeBron James and Maverick Carter, the show will “give four aspiring local entrepreneurs the chance to realize their dreams while also helping to revitalize a neighborhood in Cleveland.”

Bough’s departure follows the exit of another prominent marketer, Peter Mitchell, who left the company in November.

Bough has also just released a book, Txt Me: Your Phone Has Changed Your Life. Let’s Talk about It.