By Newsroom on September 28, 2012Comments Off on Carlsberg Group and Singha Corporation form strategic partnership 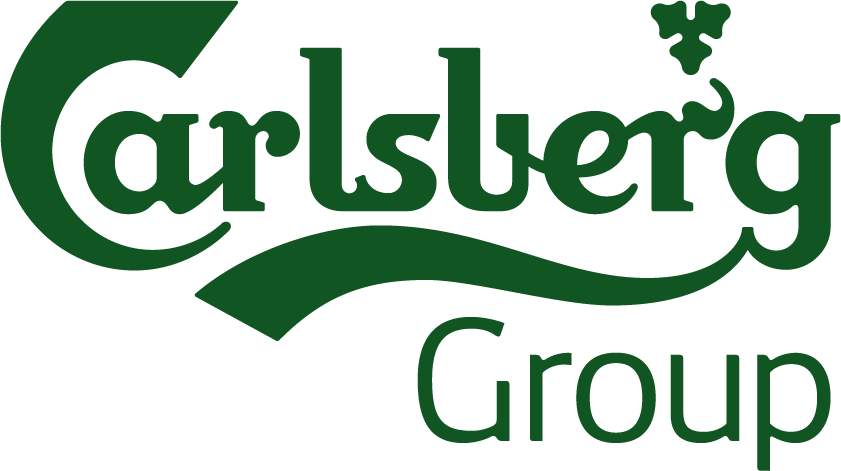 Carlsberg Group announced today that it has entered into a strategic partnership agreement with Singha Corporation, the leading brewery group in Thailand and owner of the best-selling Thai beer brand, Leo Beer, as well as the very popular Singha Beer brand.

Under the new partnership, Singha Corporation and Carlsberg will form a Joint Venture which will oversee the marketing, sales and distribution of Carlsberg’s international beer brands in Thailand. It is also the intention to launch Singha in selected markets outside of Thailand through Carlsberg Group’s international network.

Copenhagen-based Carlsberg Group is one of the world’s leading brewers, with an extensive portfolio of beer and other beverage brands. The flagship brand – Carlsberg – is one of the best-known global beer brands, enjoyed by consumers in more than 150 countries around the world.

“We are very pleased to announce this strategic partnership with Singha Corporation. The Thai beer market represents a great opportunity for Carlsberg and we are excited to be partnering with such a strong and dedicated team and one of the most successful beer companies in Asia” says Roy Bagattini Senior Vice President Carlsberg, Asia.

“Teaming up with Carlsberg, one of the world’s leading brewery groups will not only allow Singha to strengthen its premium portfolio in Thailand, but also expand the global presence of Singha beer outside Thailand. We are looking forward to growing our businesses together and exploiting the potential that this exciting partnership will deliver” adds Santi Bhirombhakdi, CEO of Singha Corporation.

In a further comment Dr. Sudhabodi Sattabusya, Sr. Vice President of Singha Corporation “Singha beer is not only the most well-known beer in Thailand but also has a lot fans across the world. Today, we export Singha beer to nearly 50 countries worldwide. Our strategic partnership with Carlsberg has potential to open doors for Singha to new markets, particularly in Europe where we see plenty of untapped potential for our brands. I have reasons to believe that there is significant growth potential for both parties in the future under the umbrella of this partnership”. 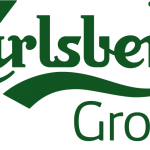