Château Haut-Brion Finds The Oldest Written Mention Of Its Wine

By Newsroom on October 3, 2014Comments Off on Château Haut-Brion Finds The Oldest Written Mention Of Its Wine 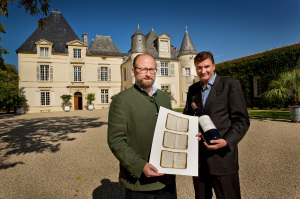 In May 2013, Domaine Clarence Dillon launched a challenge: to discover a written mention of Haut-Brion wine prior to that of 1660, contained in the cellar book of King Charles II of England, the oldest known to date. This Historical Challenge was met.

From all of the submissions recorded, two authenticated mentions emerged from the past, or more precisely the beginning of the 16th century. The earliest mention discovered now dates back to 1521, in other words 139 years earlier. 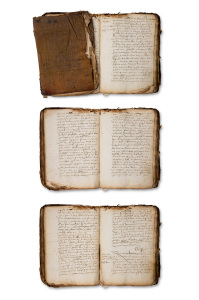 The oldest text is a notarial instrument dated 21 January 1521, discovered in the Gironde Departmental Archives, which concerns a sale of a perpetual annuity in wine between Jean de Monque, a squire and lord of the locality of Monque, and Guilhem de Mailhois, bourgeois, merchant and sergeant of Bordeaux.

This sale is agreed for a sum of 400 Bordeaux francs (a sum that would be equivalent to a current purchasing power of over approximately €50,000). In repayment of this loan, Jean de Monque undertakes to deliver each year “four pipes of wine… from the place known as Aubrion” (equivalent to eight barrique casks or 1,800 l): 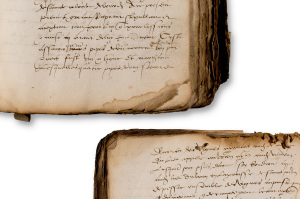 For the first time, Haut-Brion wine is associated with this extremely specific and prestigious term: Growth. Accordingly, from 1521, this text heralds an evolution spanning over three centuries that would take Haut-Brion to the rank of “First Growth” in the Gironde Wine Classification in 1855. 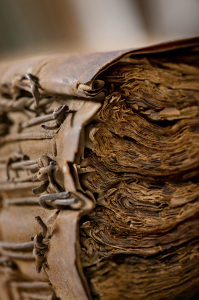 The second verified instrument is dated 1st September 1526. It is a sale of wine, made before a royal notary in Bordeaux: Esclarmonde de Lagarde, a Bordeaux woman, is selling to Pierre Gassies and Pierre Mulle, who are probably merchants, a quantity of two barrels of wine, equivalent to eight barrique casks: “two barrels of clairet or red wine from the vineyard of Haulbrion in Graves”.

On this date, the year’s grape harvest has not yet been gathered, so it therefore represents a sale on the vine. The quality of the harvest is not yet certain: if it is good, the wine will naturally be concentrated, with a red colour… if it is very average, the colour will be dark pink (clairet)… hence the possibility accepted in the contract.

The most remarkable feature of this instrument lies in the fact that in this business transaction the name of the product sold has been simplified: “wine from the vineyard of Haulbrion”. The reference to the vines and their owner is no longer even present in the trade name. From 1526, therefore, the fusion between the name of the vineyard – or terroir – and that of the wine produced there is already virtually complete. We are very close to the designation “vino de Hobbriono” in King Charles II of England’s cellar book in 1660.

This Château Haut-Brion Historical Challenge has therefore been extremely enriching for the history of this great vineyard and the wines of Bordeaux. We would like to thank and congratulate all those who researched and helped us to go back even further in time to discover evidence regarding the birth and development of what might be the oldest luxury brand in the world: Haut-Brion. 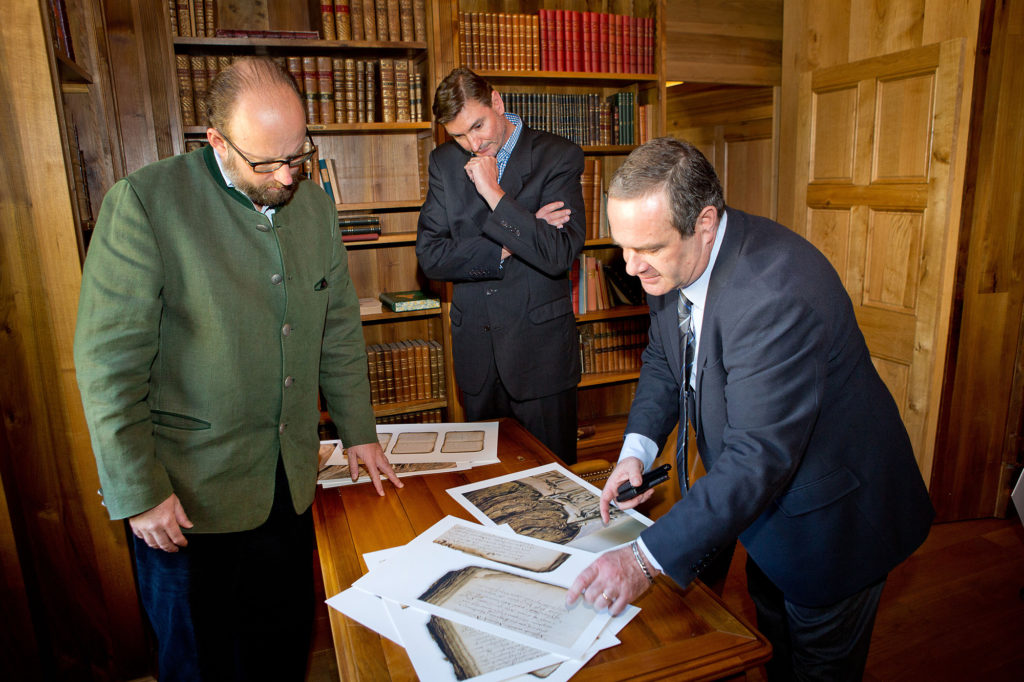 Château Haut-Brion Finds The Oldest Written Mention Of Its Wine added by Newsroom on October 3, 2014
View all posts by Newsroom →