By Newsroom on April 3, 2014Comments Off on Craft Beer Is Brewed From Real Prehistoric Fossils 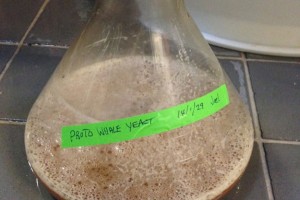 Brewing your own beer is a popular pastime in which experimentation is encouraged, but it’s unlikely anyone expected a beer made from a 35-million year old whale fossil. Jason Osborne, co-founder of Paleo Quest, a non-profit dedicated to advancing paleontology and geology, thought it would be the perfect way to get people talking about science.

To help collect samples from the fossils that Paleo Quest had dug up, Osborne called on Jasper Akerboom, a brewing scientist from the Lost Rhino Brewing Company. While the pair didn’t discover an entirely new strain of yeast, they did at least find a new subspecies of the one commonly employed by breweries around the world. 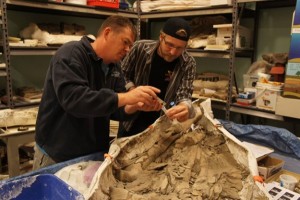 The resulting ale, known as Bone Dusters Paleo Ale, will initially be available directly from the Lost Rhino Brewing Company in Ashburn, VA. While the first batch only consists of 650 gallons, the company hopes to offer it through distributors and supply relevant scientific meetings as well.

It’s a great way to prove that science can be made accessible to everyone, and doesn’t always have to involve hard numbers and unappealing analysis. Also, true to the mission of Paleo Quest, all the money made from the prehistoric ale will go towards supplying underprivileged schools with science equipment. 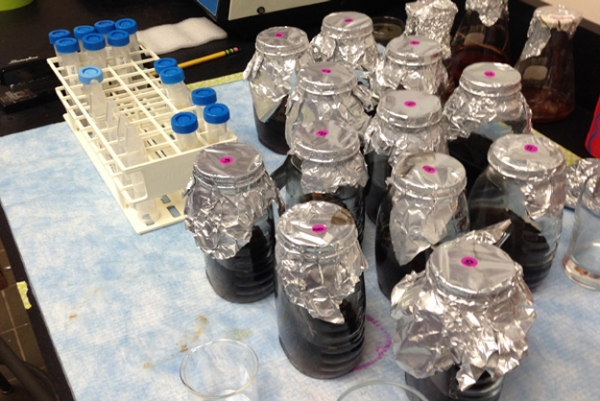 Craft Beer Is Brewed From Real Prehistoric Fossils added by Newsroom on April 3, 2014
View all posts by Newsroom →