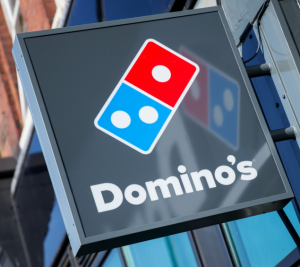 Domino’s Pizza is buying Germany’s biggest Pizza chain, Joey’s Pizza, in a deal worth around £57m. 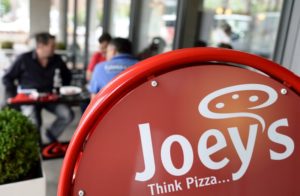 “The acquisition of the market-leading Joey’s Pizza business provides immediate scale and marketing presence which we can build from,” he said.

The deal will increase the number of stores owned by Domino’s Pizza Enterprises to 1,870.

The London-listed company, which has more than 800 stores in the UK and holds franchises in Ireland, Germany and Switzerland, will acquire 15 of the German stores in the venture.

The deal is expected to be completed early next year, subject to regulatory approval.