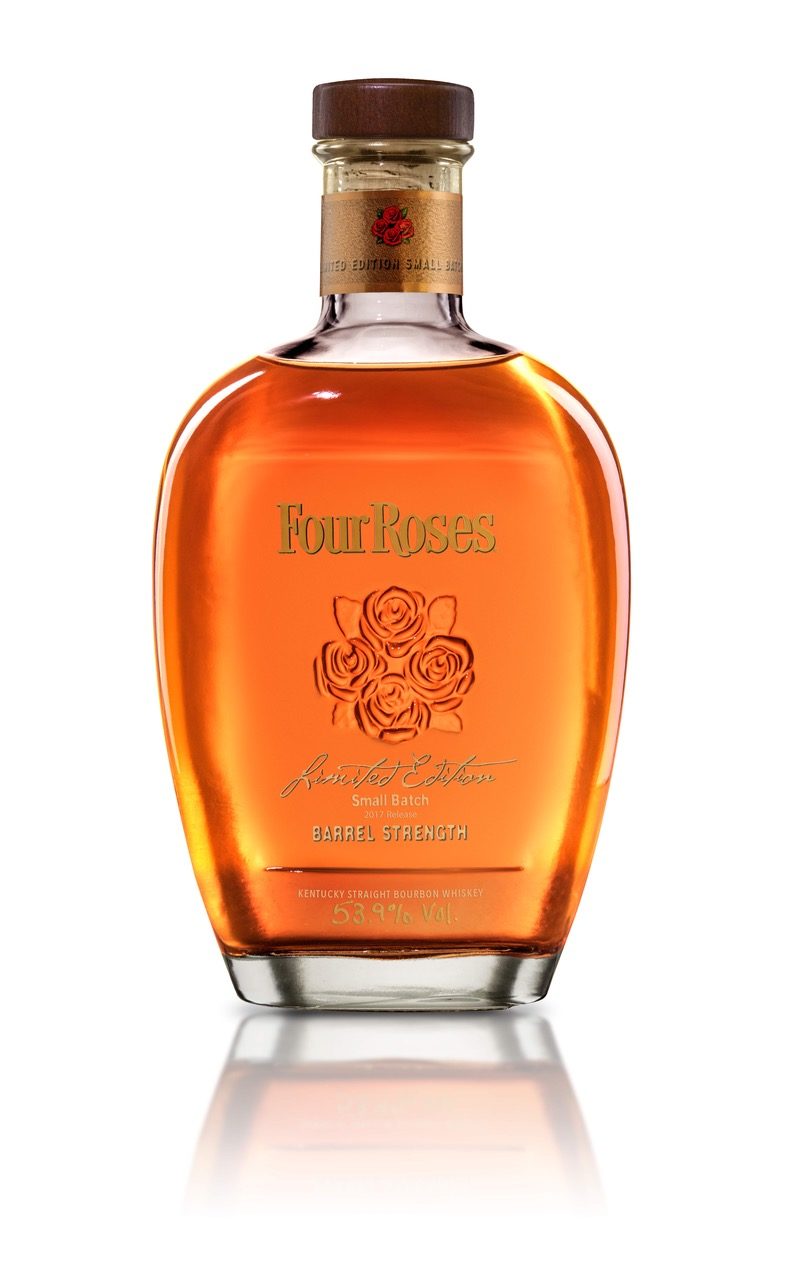 This year’s Limited Edition follows the success of Four Roses’ Small Batch being listed in all Marks & Spencer stores. To support its launch, Spirit Cartel is taking Brent Elliott on a week-long tasting tour of London and North-West retail and on-trade outlets.

Four Roses has a unique approach to bourbon distilling. It’s the only distillery that can combine five proprietary yeast strains with two separate mashbills to produce ten distinct bourbon recipes. This Small Batch Limited Edition features three of those bourbons (a 13 and 15-year old from the distillery’s ‘OESK’ recipe, plus a 12 year old from its ‘OESV’ recipe) and marks the first Limited Edition Small Batch in the brand’s history to feature only its low rye mash bill (20% Rye). 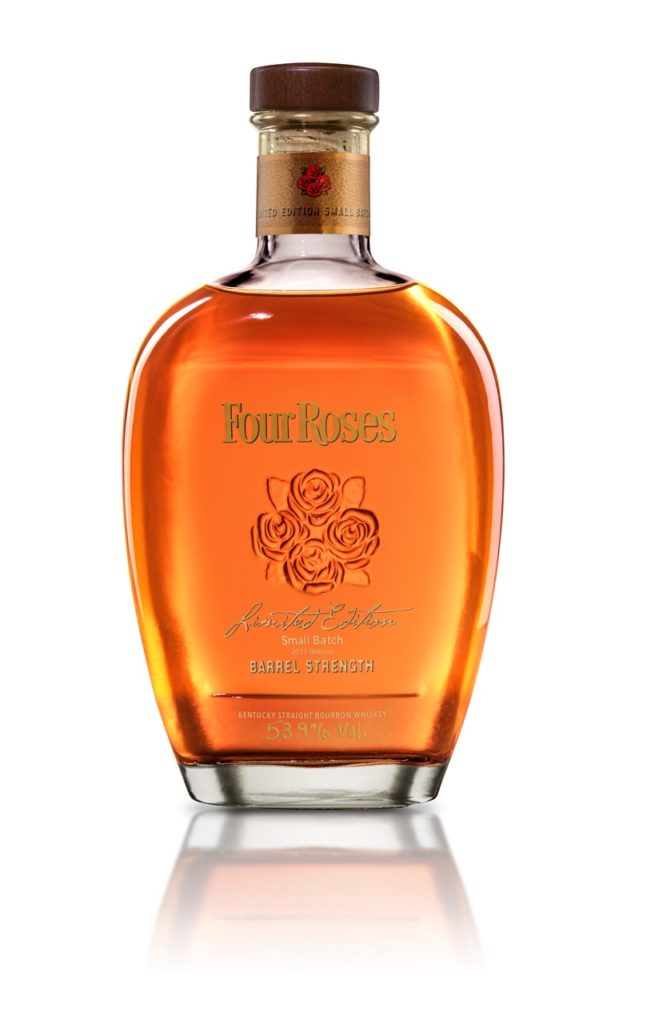 Bottled at barrel strength (53.9% ABV), the bourbon is remarkably balanced. Warm aromas of allspice and vanilla bean mingle with rich apricot and stewed fruits. Bright raspberry flavours greet the palate, then give way to hints of decadent, sweet maraschino cherry and light oak. The finish is long, with notes of rich brown sugar and hints of cinnamon.

Brent Elliott, Master Distiller, said: “The magic happened early on with this bourbon. After only the third test blend, I knew we had hit the target and then some. In subsequent blind samplings this one always stood out – there’s a remarkable synergy among the three batches. Once combined, it resulted in more depth, richness and warmth than in any one of the individual recipes.”