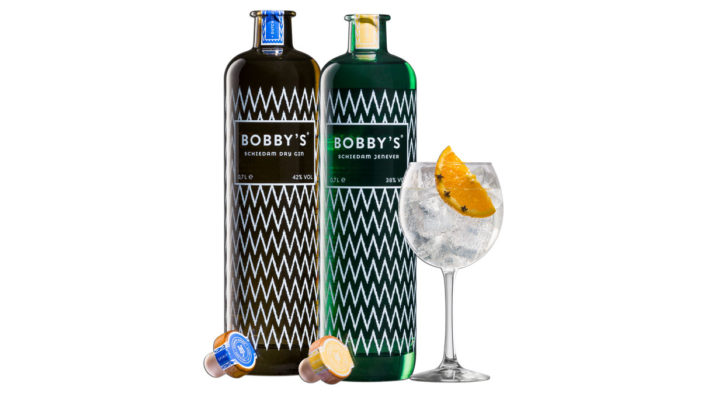 Spirit Cartel is introducing Bobby’s Schiedam Dry Gin and Schiedam Jenever to the UK, a duo of Dutch-Indonesian hybrids that owe their existence to the 150 year-old shared history of the two countries. Bobby’s is named after the two founders’ grandfather who emigrated to Holland in the 1950s, but who missed the taste of Indonesia and started infusing Dutch […] 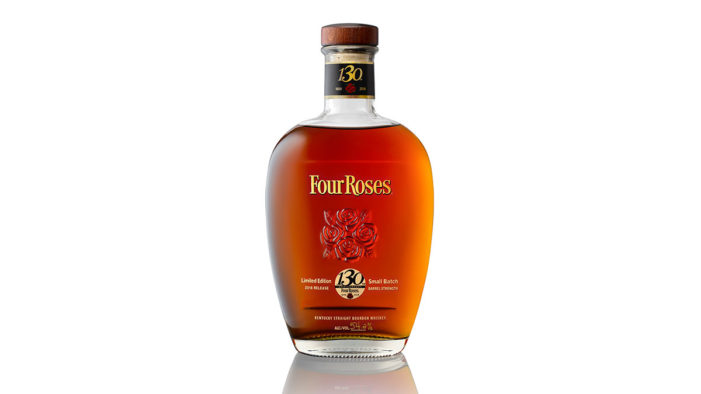 Four Roses is raising a glass to 130 years of distilling with a very special limited edition small batch bourbon. Available through Spirit Cartel, Four Roses’ 130th Anniversary Limited Edition Small Batch features four of its unique bourbon recipes – a 10, 13, 14 and 16-year old. Four Roses is the only bourbon distillery that […] 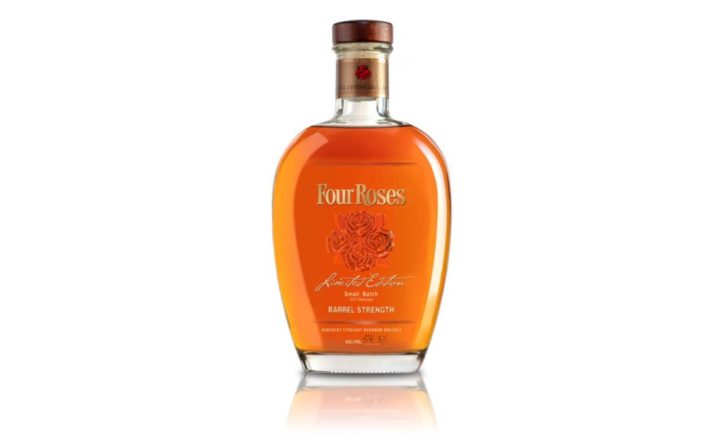