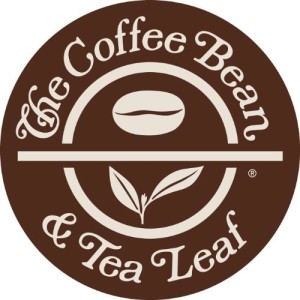 The Coffee Bean & Tea Leaf—the oldest and largest privately-held specialty premium coffee and tea retailer in the United States—announces the appointment of John Fuller as the new President and Chief Executive Officer.

Fuller most recently served as President and CEO of The Johnny Rockets Group, Inc., for the past five years. During his tenure at Johnny Rockets, he directed the full scope of operations for the multi-million dollar global restaurant chain, which spans 28 countries with 338 locations.

In his role, he drove record earnings and strategic initiatives, including domestic and international expansion, site selection process, improved the quality of product offerings and formed a great collaborative partnership with the franchisees. 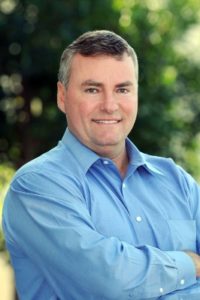 Prior to his appointment as President and CEO for The Johnny Rockets Group, Inc., Fuller served as their CFO. Other positions for Fuller include serving as CFO across a range of companies, most recently JC Resorts in La Jolla and Rubio’s Restaurants, Inc. in Carlsbad. He earned his B.A. in Economics from the University of California in Los Angeles.

“Being appointed to lead The Coffee Bean & Tea Leaf into a new era of growth and innovation is something I take great pride in,” says John Fuller, incoming President and Chief Executive Officer. “I’ll be working closely with the management team to increase our existing sales and stores base, support our franchisees, deliver outstanding product quality and most importantly, provide our customers with an overall great experience, keeping the company’s rich heritage alive and thriving.”

Known for its commitment to quality coffee and tea, the company has evolved into an iconic brand both across the United States as well as internationally, accelerating its expansion into new territories, including its recent opening of stores in Japan in early May of this year and most recently the future opening of 700 stores in China, announced last month.