By Newsroom on July 3, 2013Comments Off on Moyo Peanut Butter Launches Indiegogo Campaign 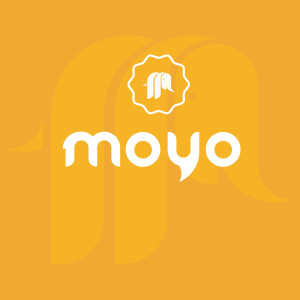 Donors to the Indiegogo campaign will help feed severely malnourished children in Central America, Africa, Nepal and the United States. Campaign donors will also receive an invitation to join Moyo’s official peanut butter product testing team and be eligible for some great gifts.

“Moyo’s Indiegogo campaign represents the foundation of our brand, which is about feeding people and saving lives worldwide,” said Moyo Founder Will Laughlin.

During the Indiegogo campaign, Laughlin, an elite ultra-marathoner, will raise additional awareness about the cause by attempting to run 300 miles across the Mojave Desert starting on July 9. This will be Laughlin’s longest straight-through run among a collection of impressive records, including a 260 mile run across Costa Rica and the first successful wilderness crossing of Death Valley during the hot season — 180 miles in 130-degree heat.

“In addition to helping highlight Moyo’s cause, these runs give me a chance to test Moyo as a perfect, portable nutrition solution for both athletes and people on the go,” said Laughlin.

Moyo, meaning heart and soul in Swahili, is a great-tasting and nutritionally enhanced peanut butter developed by a team of elite athletes, sports physicians and nutritionists. As an all-natural superfood, Moyo is formulated with omega 3s and whole-food micronutrients believed to decrease general inflammation, improve heart health and regulate body weight. 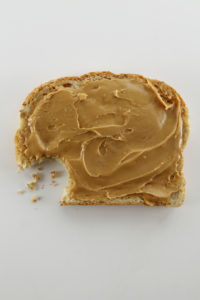 “Once officially launched at our online store on Aug. 1, Moyo’s ounce for ounce proposition will turn ordinary grocery shoppers into heroes — super-fueling their bodies while giving them a powerful, quantifiable connection to a life they’re helping save.”

Moyo’s manufacturing and non-profit philanthropy partner, MANA Nutrition, is a leader in producing and distributing peanut butter based ready-to-use therapeutic food (RUTF) to children in Africa, Asia, and other regions suffering from disastrous food shortages and childhood malnutrition.

In cooperation with MANA Nutrition, Moyo will provide children suffering from severe acute malnutrition (SAM) with sustainable access to a cure. It is estimated that five million children die every year due to poor nutrition. Leading organizations agree that the best way to treat the most severe cases, those with SAM, is through peanut butter based RUTF.

The UNICEF budget currently funds treatment for only about 20 percent of those who need RUTF. Moyo is working to reach the other 80 percent.