By Newsroom on August 13, 2014Comments Off on Redd’s Apple Ale Partners With Mexican Actor Omar Chaparro 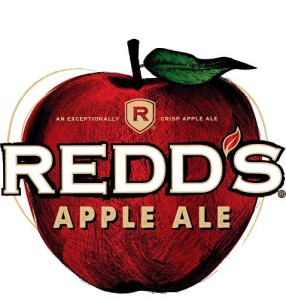 “We are very excited to team up with such an incredible actor and media personality like Omar Chaparro, he represents the fun and light-heartedness of Redd’s Apple Ale,” said Ashley Kornbluth, associate marketing manager of Redd’s Apple Ale. “We look forward to offering our Hispanic fans a comedic break from their daily routine with Omar and Redd’s Apple Ale.”

During the tour, Chaparro will visit radio and television stations in Los Angeles, San Diego, Phoenix, San Antonio, Houston and Dallas to serve up a dose of comedy and dare consumers to do something fun and different. Consumers will have the opportunity to call into radio stations and tell Chaparro about a time when they chose to do something out of their ordinary routine.  Consumers will also have the chance to meet Chaparro during various events and appearances during the tour stops. 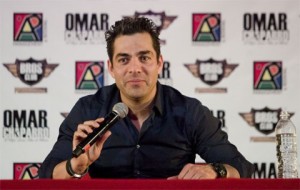 “As many know, I started my career in radio, so I’m really looking forward to going back to my roots with the Atrevete with Redd’s Apple Ale tour. This tour is going to be a lot of fun because I’m going to be able to joke around with callers across the country and meet fans during each stop. I can’t wait to hear how far fans have gone and dare them to try something different,” said Omar Chaparro.