The brewers at Samuel Adams today announced the 10th release of Samuel Adams Utopias, the craft beer community’s most renowned and sought-after extreme barrel-aged beer.  While Sam Adams pioneered the practice of barrel-aging, now a mainstay for American craft brewers, the brewers continually push the brewing and barrel-aging limit with proprietary brewing techniques to create Utopias, a beer unlike any other in the U.S. To create this year’s one-of-a-kind vintage, the 2017 recipe includes Utopias aged in a variety of barrels including new Scandinavian Aquavit barrels as well as a portion of the final blend aged in Moscat barrels, a first for the beer.

At 28% ABV, the brew is reminiscent of a rich vintage Port, old Cognac, or fine Sherry with notes of dark fruit, subtle sweetness, and a deep rich malty smoothness. With only 68 wooden casks of Utopias created in 2017, just 13,000 bottles will hit shelves nationwide. The first bottles of Utopias, however, can be found in the hands of Samuel Adams employees. Since Utopias was first released, each bottle number corresponds with when each employee was hired, making Founder and Brewer Jim Koch number 1 and Brewer Dean Gianocostas number 2.

“My original idea for Utopias was to push the boundaries of craft beer by brewing an extreme beer that was unlike anything any brewer had conceived. We’ve continued to stretch the boundaries in brewing with the release of our tenth vintage and I’m proud to present to drinkers this lunatic fringe of extreme beer worthy of the Utopias name.” 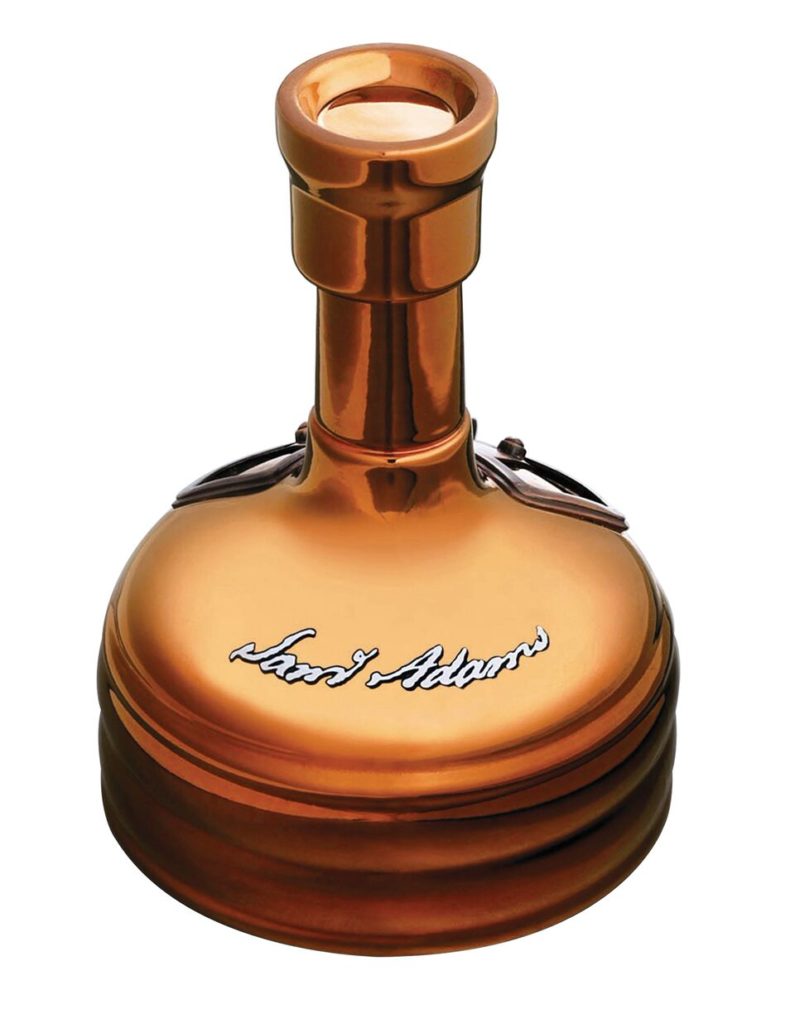 Brewing, blending, and aging Utopias is a multi-step, time-intensive and complex process. This beer starts with the world’s finest ingredients, including a special blend of two-row pale malt combined with Munich and Caramel 60 malts that impart a rich, ruby color. Three varieties of German Noble hops – Spalt Spalter, Hallertau Mittelfrueh, and Tettnang Tettnanger – are added to balance the sweetness of the malt. After the beer is brewed, the first proprietary brewing method begins – adding special yeast strains. The brewers utilized several yeast strains during fermentation, including one typically reserved for champagne and a “ninja yeast” created for its ability to survive and continue fermenting in an environment that has such a high alcohol level. 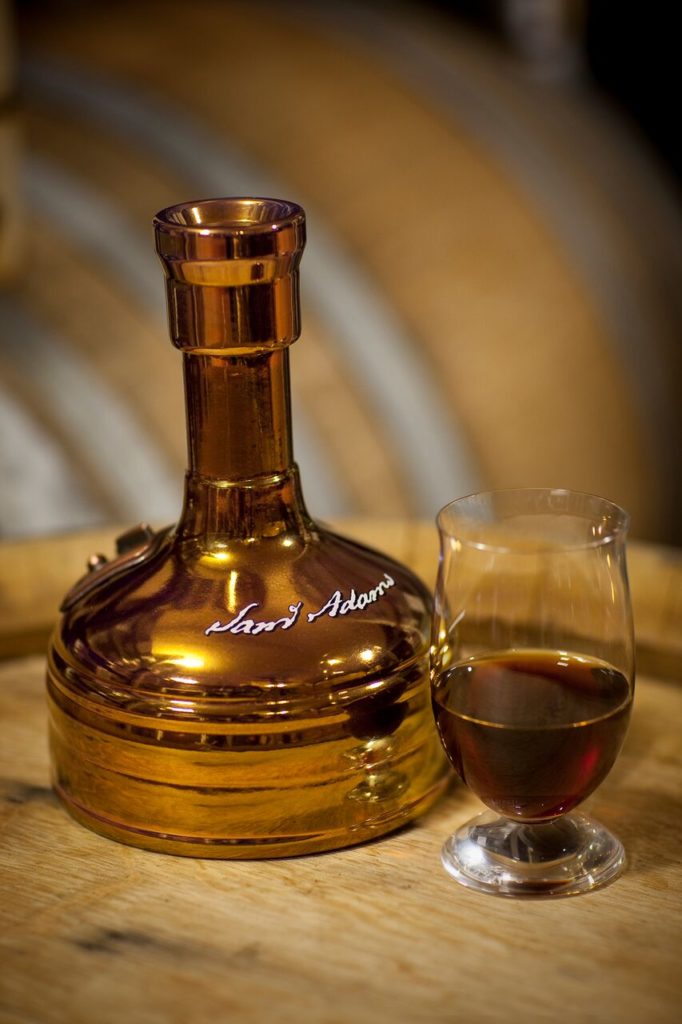 The 2017 release is a blend of batches, some having been aged up to 24 years in a variety of barrels. A portion of the freshly brewed beer is then aged in hand-selected, single-use bourbon casks from the award-winning Buffalo Trace Distillery while the rest is aged in a variety of barrels including Bourbon, White Carcavelos, and Ruby Port. New this year, Utopias aged in Aquavit barrels, a Scandinavian spirit with distinct flavor from spices and herbs, primarily caraway or dill. Throughout the year, the brewers practice “barrel turns,” meaning beer is moved from one barrel to another, to continually impart complex flavor from the barrels to the brew.

Then, the brewers carefully create the final blend by sampling and blending barrel-aged beer on its own including 24-year-old Triple Bock and 17-year-old Millennium aged in the Samuel Adams Bier Keller, as well as previous Utopias vintages and a variety of barrel-aged blends.  The Samuel Adams Bier Keller, the former bier keller of the historic Haffenreffer Brewery, is the new home for aging Triple Bock, Millennium, and experimental barrel-aged beers at the Boston Brewery. This year’s final blend included a touch of Kosmic Mother Funk, a one-of-a-kind Belgian ale that ferments for two years in Hungarian Oak foeders to add dark fruit and slightly tart notes.

After the blend is finalized, the brewers “finished” some of the 2017 Utopias in Moscat barrels, a wine known for its slightly smoky character. “Finishing” is a creative way for the brewers to impart additional flavor from a barrel before the beer is bottled.

A brew as unique and complex as Utopias should be enjoyed in a glass that enhances its aroma and flavor. World-renowned glassmaker Georg Riedel collaborated with Sam Adams to design the perfect glass to enjoy a two-ounce pour of Utopias.