By Newsroom on November 3, 2017Comments Off on Somerdale International Reports Sustained Growth 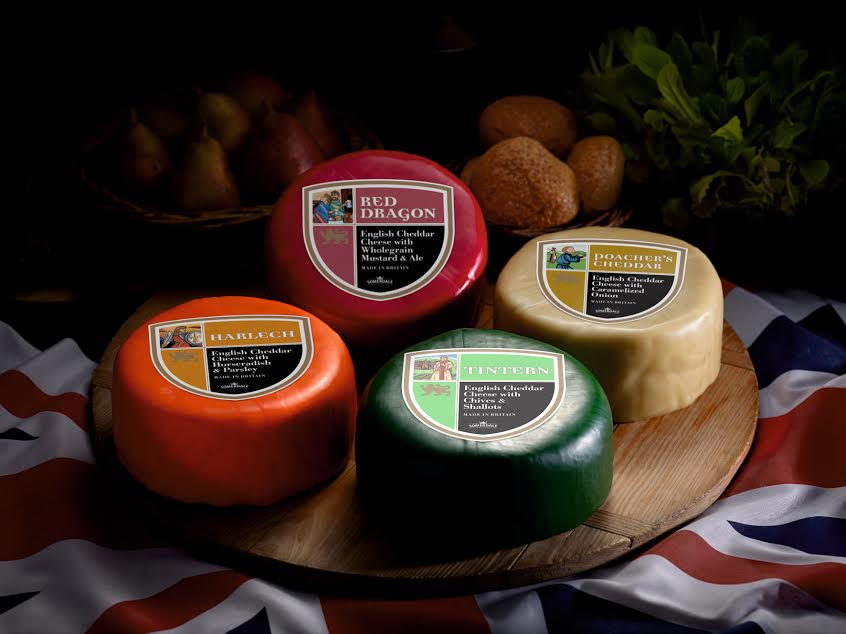 Somerdale International Limited (Somerdale), the leading exporter of British cheeses and dairy products, has published its report and accounts for the year ended 31st March 2017.  The results demonstrate that Somerdale has continued to deliver sustained growth and development with increased sales being achieved in all of its core export markets.

Financial highlights for the year included: 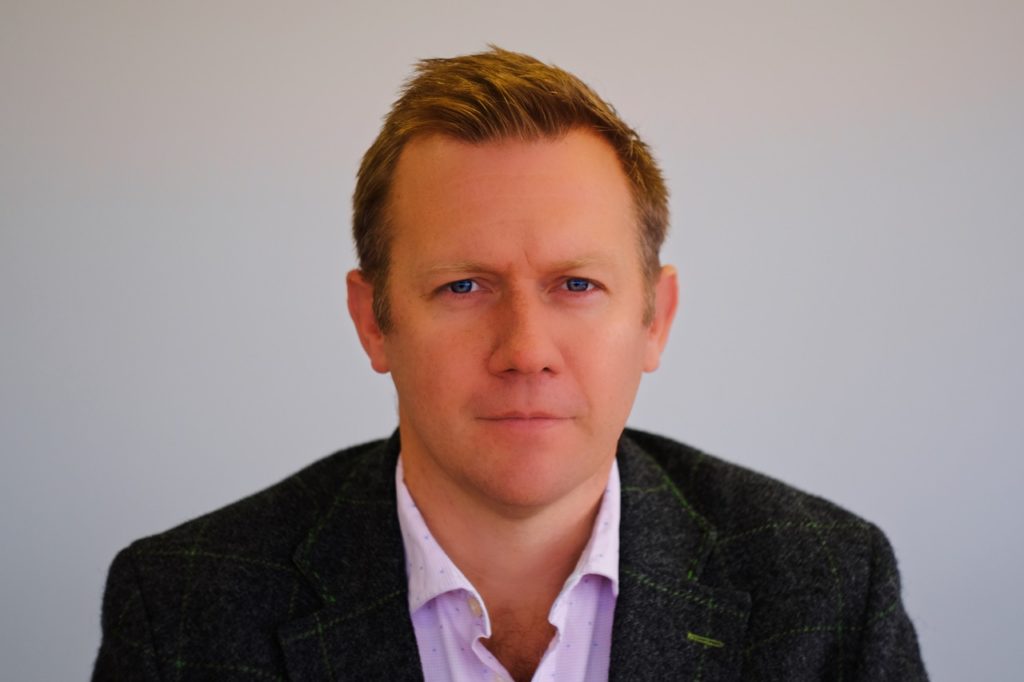 Commenting on the performance, Trevor Debenham, Finance Director of Somerdale International said, “This year’s results reflect Somerdale’s continued sales growth, complemented by the maintenance of gross margins.  The results achieved during a particularly turbulent year, stand as testimony to the strength and flexibility of the business. While our continuing commitment to investing in the capabilities of the business and in growing our presence in established and emerging markets leave us well positioned for the future.”

Somerdale’s financial performance came against the backdrop of a highly volatile dairy and currency market.  Trading conditions during the year saw rising commodity prices and the rapid depreciation of sterling against major currencies, which reversed some of favourable trading conditions from recent years.

At the same time, Somerdale continued to invest in its UK infrastructure and effective routes to the international market for its growing range of great tasting British cheeses made in some of the country’s leading creameries.

This included the conversion of warehousing to ISO 9001 accredited and fully SAP enabled, cold store providing further capacity to support the growth ambitions of the board and owners.

In addition, Somerdale has also continued to invest in its own dedicated in-market capabilities and resources providing international customers with ongoing support both in country and from the UK headquarters. The global network of local sales representatives, complemented by experienced UK-based advisors, are able to support retailers and distributors on how to best market and sell what it believes represents the very best of British dairy produce.   Somerdale continues to work with its established network of trusted international shipping partners and in-market distributors with which Somerdale has built long term relationships.