By Newsroom on November 10, 2017Comments Off on Starbucks Has a New Way to Get More of Your Money 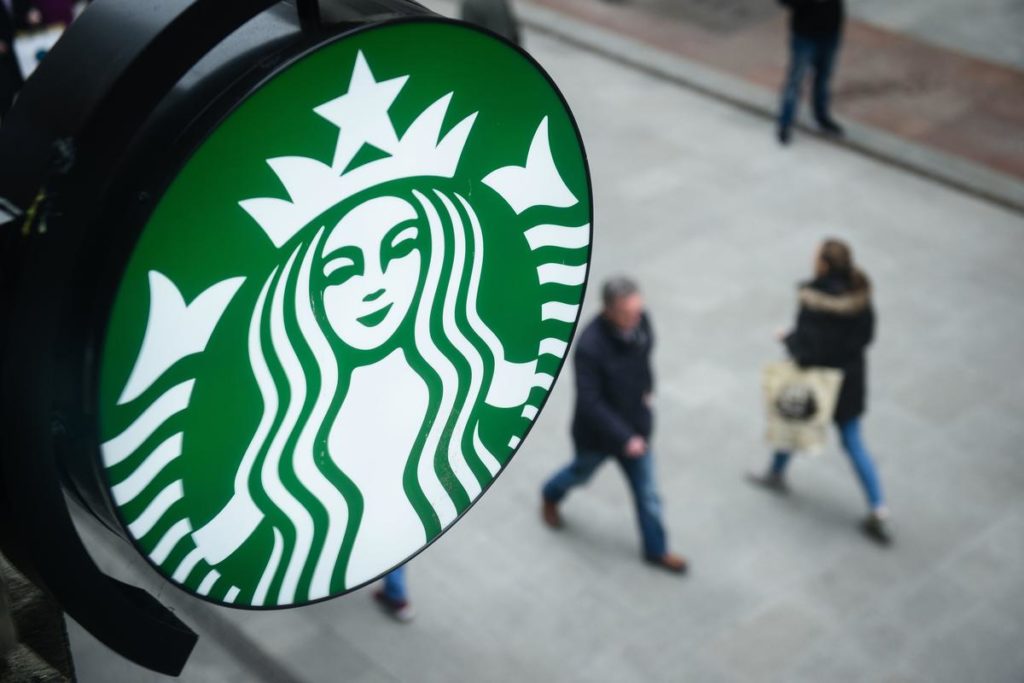 The newest menu item at one Starbucks location isn’t a limited-edition frappuccino. Instead, it’s freshly baked bread and focaccia sandwiches.

Starbucks, sbux, opened the high-end Italian Princi Bakery inside its Seattle Reserve Roastery location on Tuesday—a move that marks a shift for the massive coffee chain as it finds other avenues to reach customer’s wallets. The Italian goods will come to other Starbucks Reserve Roastery locations in Shanghai in December, Milan in late 2018 and, later, New York, Tokyo and Chicago.

The bakery, founded by Rocco Princi, is popular among residents in Milan and London, according to Starbucks. Princi opened his first store when he was 21 years old in Villa San Giovanni, a town in Italy, then opened a bakery in Milan in 1986. The bakery has just six locations, and Starbucks plans to open standalone stores in 2018.

The new offerings from the bakery now embedded in the Seattle store are made from ingredients imported from Italy and include more than 100 menu items, ranging from salad to freshly made bread, pastries, and sandwiches.

Last year, former Starbucks CEO Howard Schultz, now the executive chairman, announced the launch of these bakeries in locations across the world.

Starbucks Has a New Way to Get More of Your Money added by Newsroom on November 10, 2017
View all posts by Newsroom →