KFC Unveils A Chicken Bucket That Doubles As A Polaroid Printer 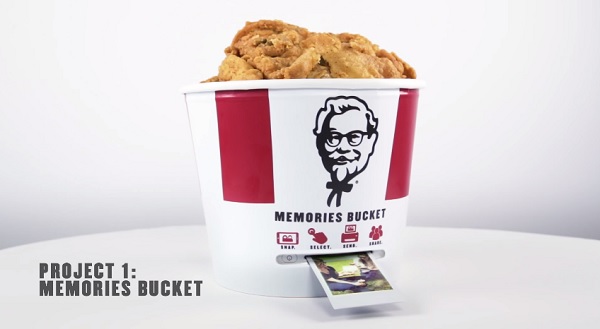 To celebrate its 60th anniversary in Canada, fast food chain KFC has created a chicken bucket that is capable of printing Polaroid photos. Called the ‘Memories Bucket’, customers can simply take a photo on their smartphones, connect to the bucket-printer via Bluetooth, and print out their selected photo. There are currently no details on when […] 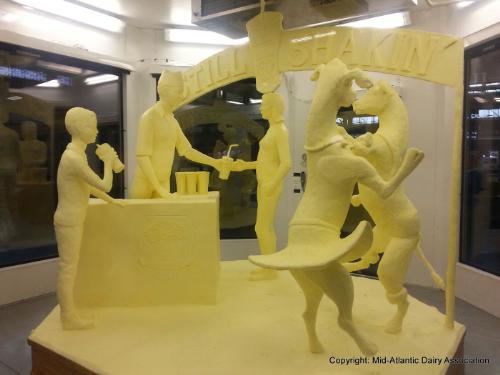