Is Plant Breeding the Solution to Fight Hunger? 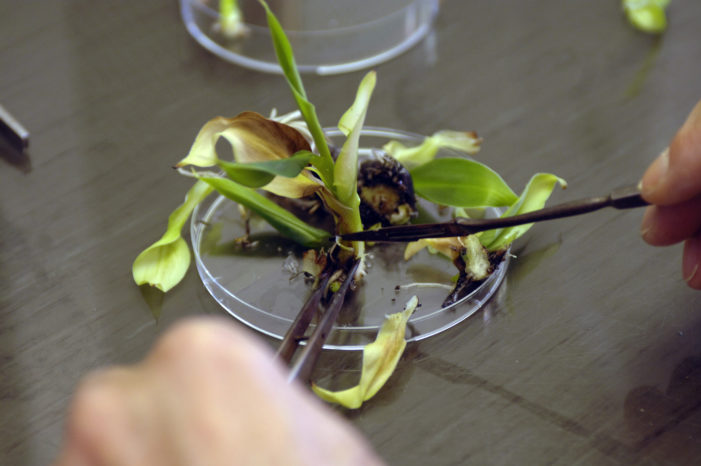 Not to be confused with or compared to genetic modification, plant breeding is an agricultural technology used for decades that might offer an abundance of affordable, tasty and nutritious foods for the growing world population, according to the March 19th issue of The Food Journal. In this issue, editors will examine the science behind plant […]