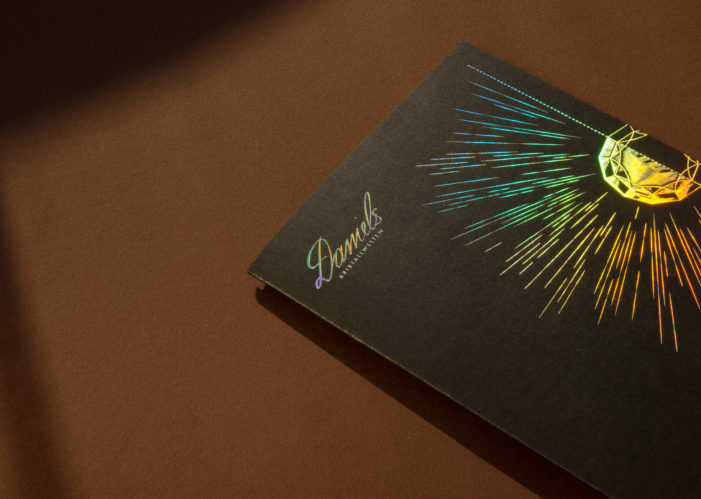 Daniels Kristallwelten has now officially reopened in glittering style and is an even more inviting, friendly and relaxing space. With separate smaller lounge zones to give the area more structure, yet keeping to the original concept of a single space – the principle behind the flowing forms of Snøhetta’s original architectural design – the unique […] 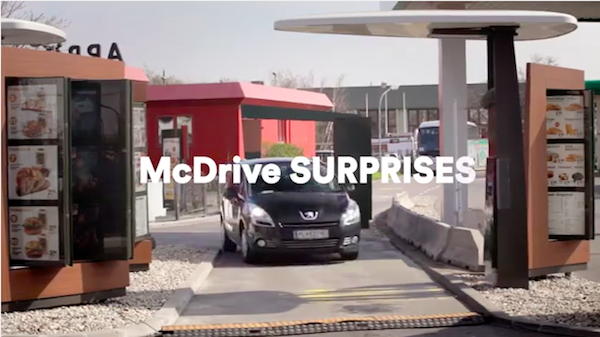 The agency Tribal BBDO came up with a fun way to surprise McDonald’s drive-thru customers in Austria. They replaced the staff with quirky characters that included an opera singer, a wrestler, and many more. Many customers were good sports, but some were not amused.

Swim In Beer At This Brewery Castle 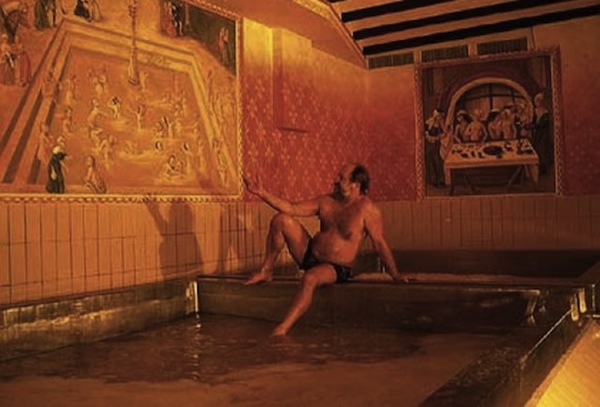 Beer baths were believed to have healing and restorative powers in ancient Egypt. Taking after this belief, Austrian brewery Starkenberger Brewery built beer swimming pools that you can take a dip in to regenerate. In the centuries-old brewery castle located on the outskirts of Munich, Germany, there are seven heated beer pools that each contain […]