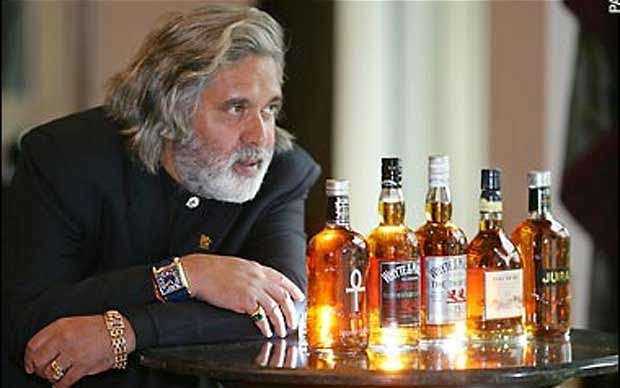 Diageo has entered into an agreement with Dr Vijay Mallya under which he has resigned from his position as Chairman and non-executive director of United Spirits Limited (USL) and from the boards of other USL group companies. Following Dr Mallya’s resignation, the USL board will appoint Mahendra Kumar Sharma, currently independent non-executive director and Chairman […] 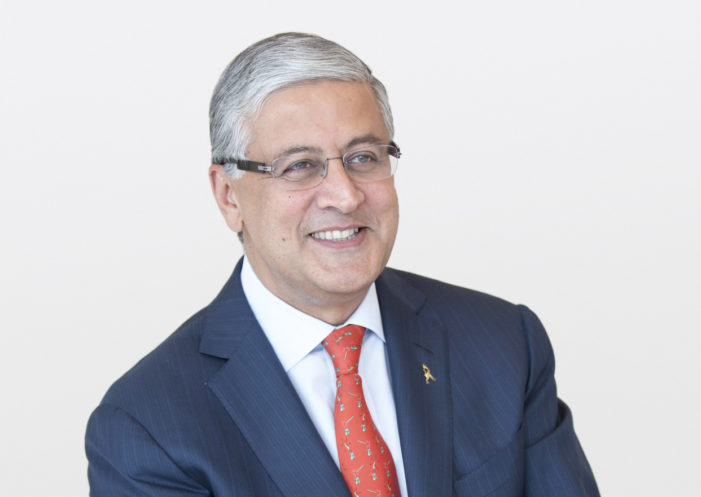 Diageo has announced that Ivan Menezes will be appointed Chief Executive of Diageo with effect from 1 July 2013. Paul Walsh, who will step down from the Board at the September 2013 Annual General Meeting, will retire from the company on 30 June 2014. In the last 12 months he will focus on transitioning critical […]

Comté: More Than Just A Cheese Board Cheese

Comté cheese, from the Massif du Jura, is renowned for the sheer number of complex flavours that you can encounter when enjoying every mouthful. No less than 83 natural flavours can be grouped into six distinct and aromatic families: milk, fruit, roasted, plant, animal and spice. You can be sure to find a food pairing […]