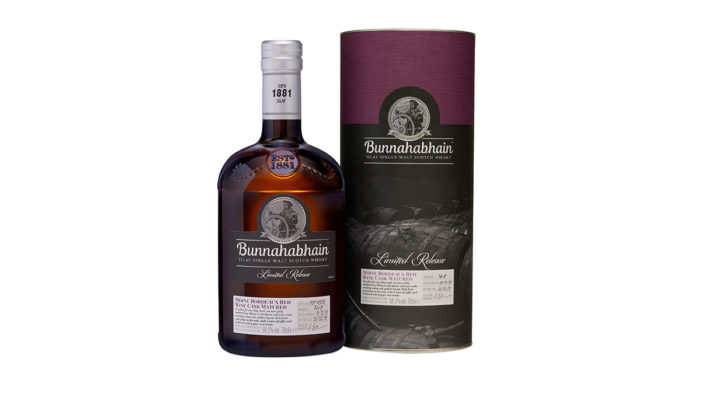 Distell is proud to celebrate the launch of six limited release whiskies across its single malt portfolio this September, at its first annual showcase event ‘The Malt Gallery’ by Distell. This year’s releases include two unique expressions each from Bunnahabhain and Ledaig and one each from Deanston and Tobermory. The new releases will be unveiled […] 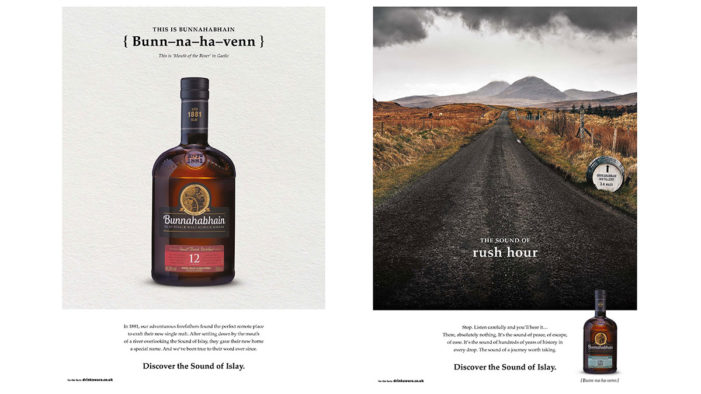 Islay’s most remote distillery is harnessing the ‘The Sound of Islay’ in a new brand positioning and marketing campaign aimed at celebrating the rugged, romantic isolation of Bunnahabhain and its sea-faring heritage. A play on both the distillery’s location on the narrow strait of sea between Islay and Jura, as well as the brand’s Gaelic […] 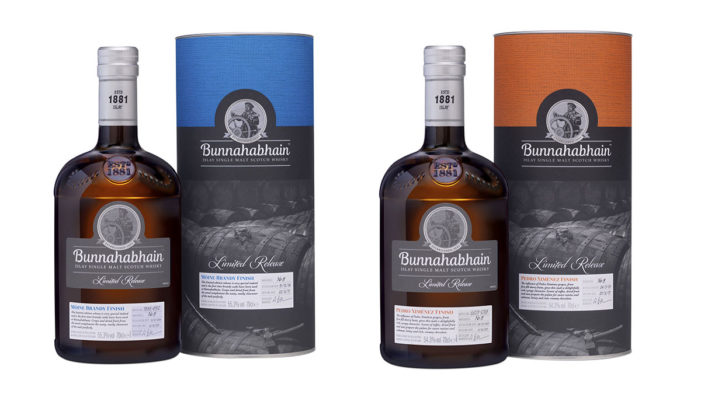