Taxi Studio ‘Mixes It Up’ For Thailand’s Moose Cider Brand 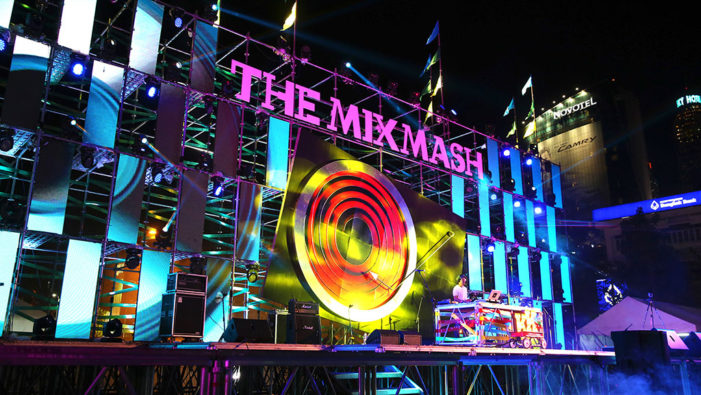 Following Taxi Studio’s successful redesign of Moose (Thailand’s first locally produced cider brand) in 2014, Taxi embarked on a wide and varied range of creatively diverse projects with them – the most recent of these being the branding for a Moose sponsored Music & Food Fusion event in Bangkok’s city centre held over the 26th -29th of […]

By Newsroom on May 13, 2014   Alcoholic, Beverages, Latest, Launches, Marketing, Promotions 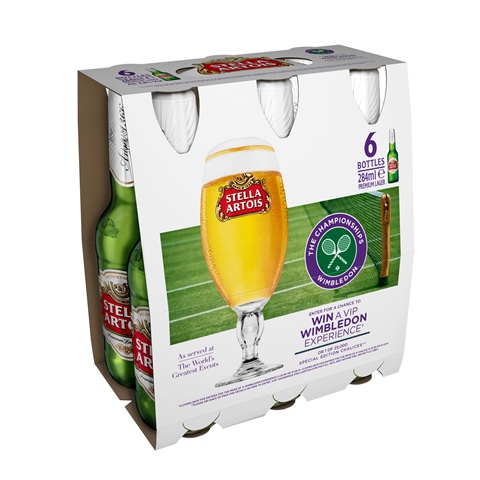 Stella Artois, the premium Belgian beer brand, launched a campaign to shine a global spotlight on the men and women whose quiet commitment to excellence makes world-class events possible. World-class events are united by the care in every detail of their preparation and delivery, just like the care that goes into Stella Artois. Dubbed World’s […]

By Newsroom on May 22, 2013   Advertising, Alcoholic, Beverages, Latest, Launches, Promotions

Stella Artois is to roll out a new campaign for its Cidre brand directed by Wim Wenders, who was behind the classic love story Wings of Desire. The latest campaign, ‘The Simple Life’, aims to place a focus on both quality and craftsmanship for the Cidre premium product and features cinematography by Anthony Dod Mantle, […]

By Newsroom on May 8, 2013   Alcoholic, Beverages, Launches, Promotions 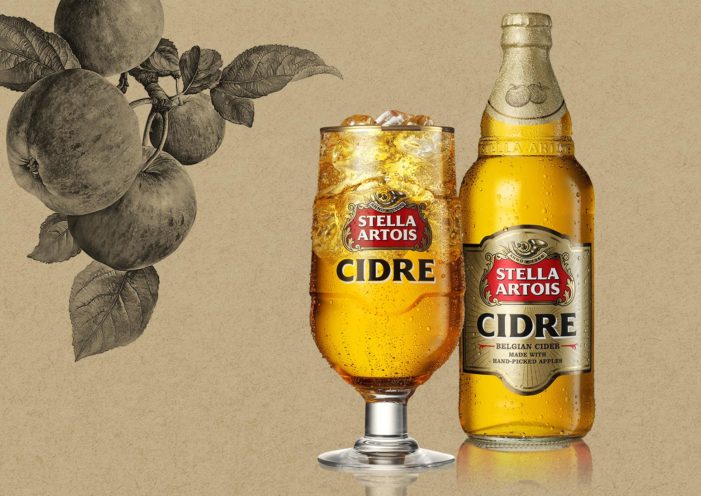 Stella Artois, the best-selling Belgian beer in the world, is introducing Stella Artois Cidre to the surging U.S. cider market. Stella Artois Cidre is a crisp, distinctive European-style cider made with apples hand-picked from wine growing regions. Initially it will be available in 26 U.S. states, with further expansion possible in 2014. Sales to retailers […]