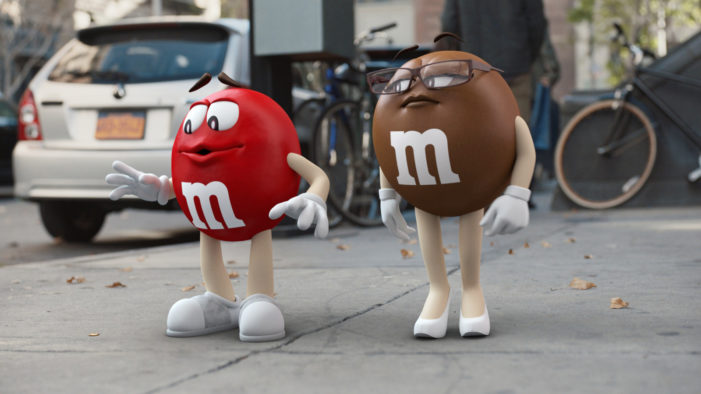 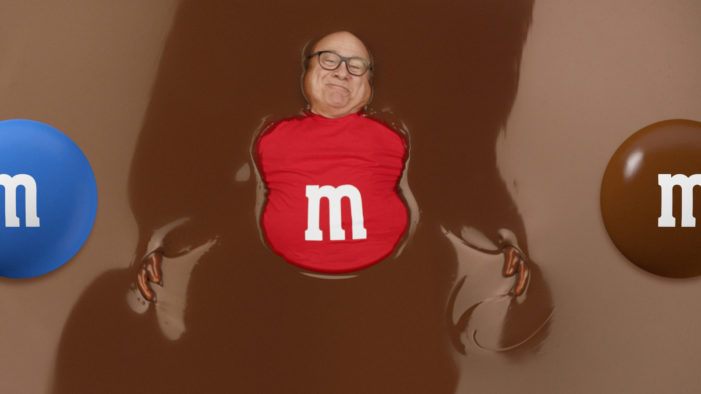 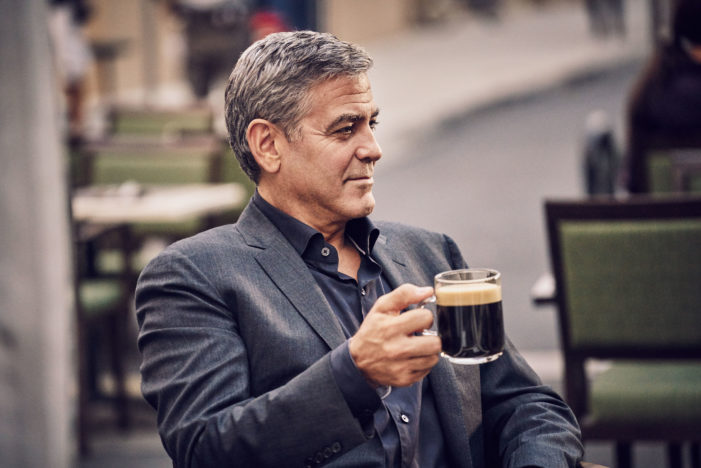 Nespresso, the worldwide pioneer and reference in premium, single-serve coffee, is pleased to announce that George Clooney — American actor, screenwriter, producer, director and activist — will extend his relationship with the company by becoming the new brand ambassador in the U.S. Beginning November 2nd, George Clooney will be featured in Nespresso’s new integrated marketing […]