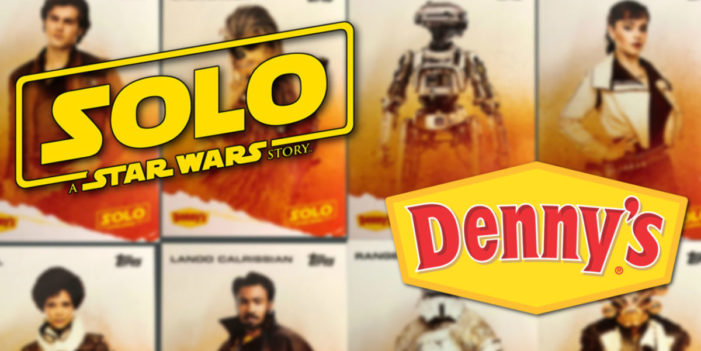 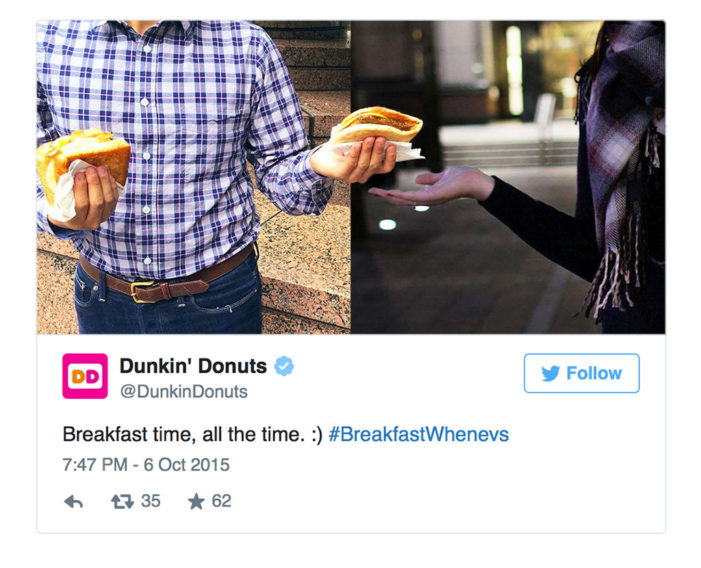 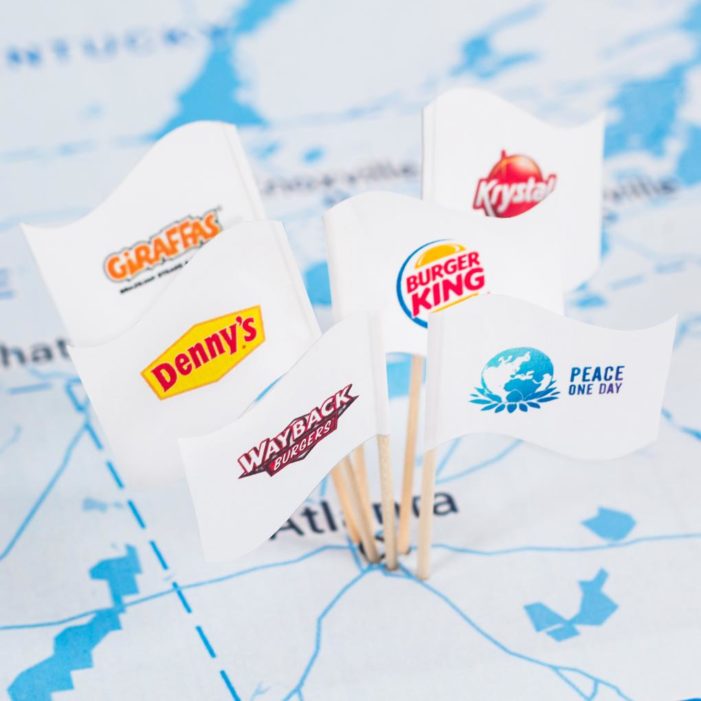 Burger King Proposes Yet Another Sandwich For Peace One Day 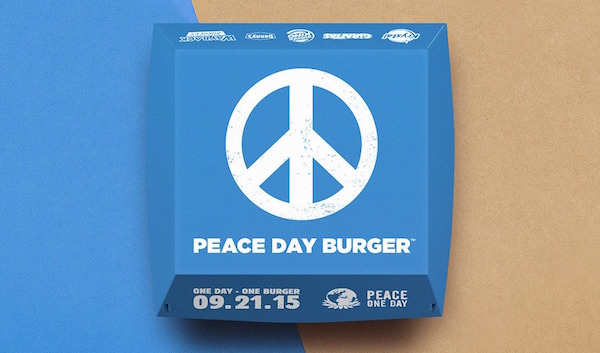 Burger King has yet another sandwich to offer, after their McWhopper proposal was unfortunately declined by McDonald’s. They have announced a new ‘Peace Day Burger’ in another open letter, which intends to collaborate with any sandwich eatery interested in coming together to raise awareness of Peace Day, which falls on the 21st of September. The […]

Holiday Flavours Inspired by “The Hobbit” Trilogy Return to Denny’s 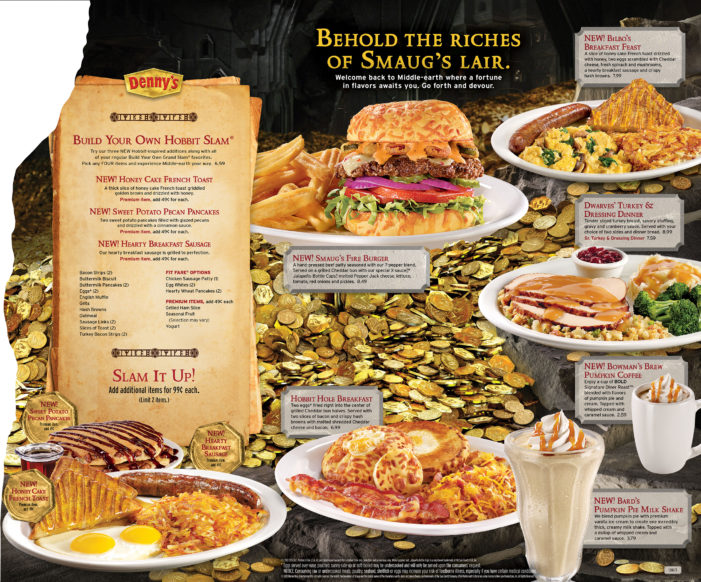 The quest for Middle-earth inspired adventure begins at Denny’s, as America’s Diner celebrates the long-awaited release of “The Hobbit: The Desolation of Smaug,” a production of New Line Cinema and Metro-Goldwyn-Mayer Pictures (MGM). A bold new menu features seven authentic dishes inspired by “The Hobbit” films and a bounty of exclusive movie content available only […]