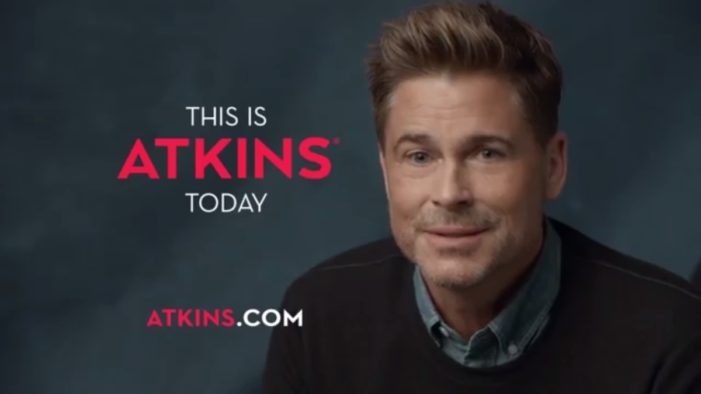 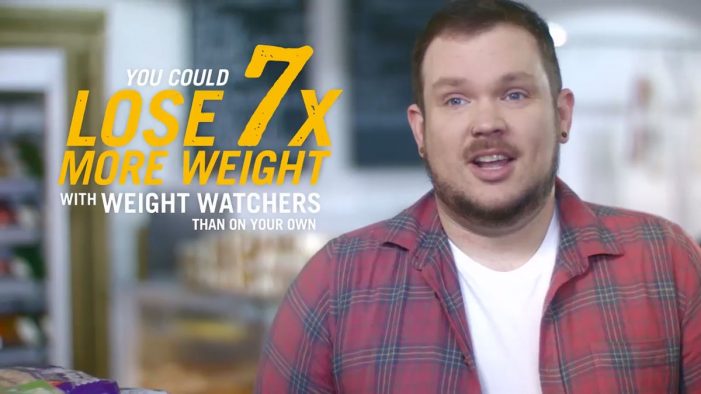 The Science of Feeling Full: How to Lose Weight and Stay Healthy 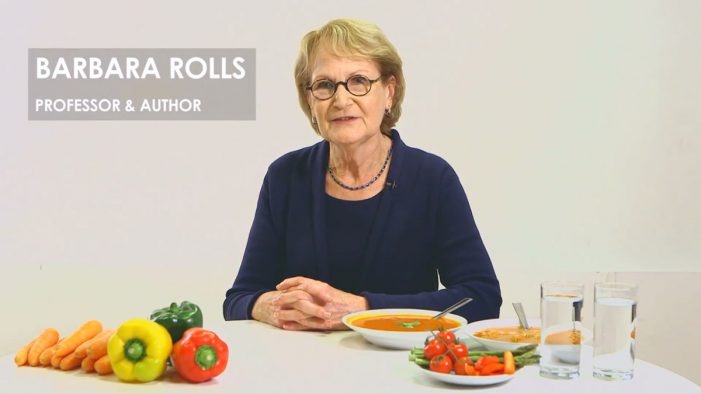 It is that time of the year where everyone is looking to shed the extra pounds they put on during the holiday season. To help us ditch the weight Professor Barbara Roll, the creator of the Volumetrics Weight Control Plan, is here to deliver her four quick tips for feeling full and losing weight – and drinking […] 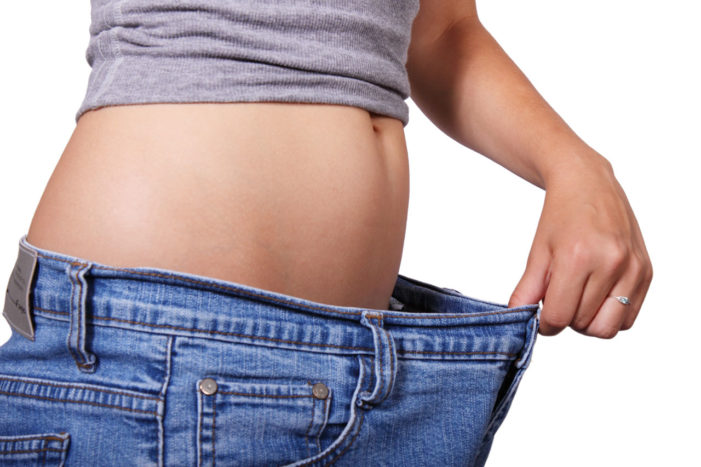