“Pringles, in conjunction with Xbox, brings gaming to the real world”

Grey London is launching a campaign for Pringles, targeting the ever-expanding gaming market, that sees Xbox champions leave the screen and enter the real world in a fun fantasy style starring Pringles as the ultimate go-to snack for gamers. 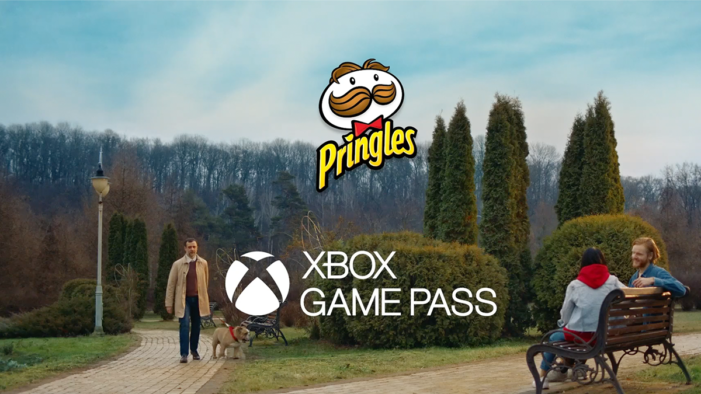 PRINGLES Grey London from Grey London on Vimeo. ‘Pringles has entered the game’ is currently running in France and Germany, and launched in the UK on Monday 30th March. Highlighting the association between the brand and gaming with taglines such as ‘Pop, play, eat’, the series of films offers the audience a fun look at the world […] 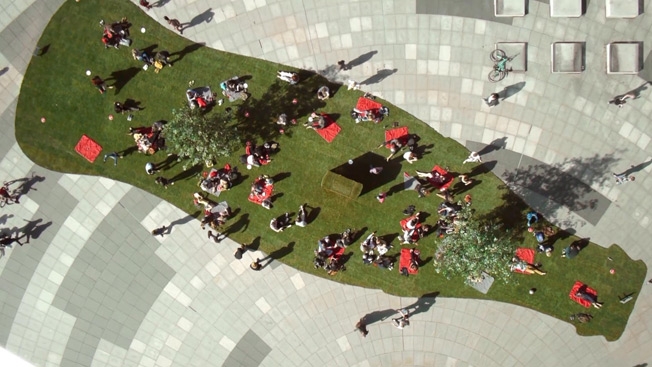 How do you say the word grey in a dozen languages? It doesn’t really matter. What matters is that Coca-Cola is here to save you from your drab urban existence with a bright red truck filled with bright green grass. In this new Coke ad from Wieden + Kennedy in Amsterdam, the truck rolls out […]