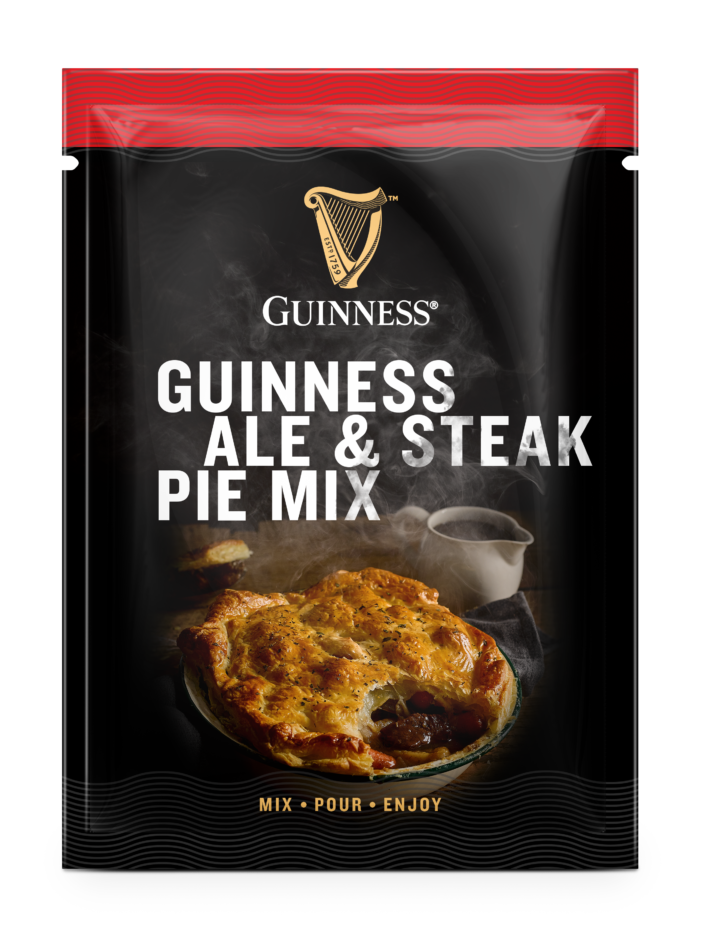 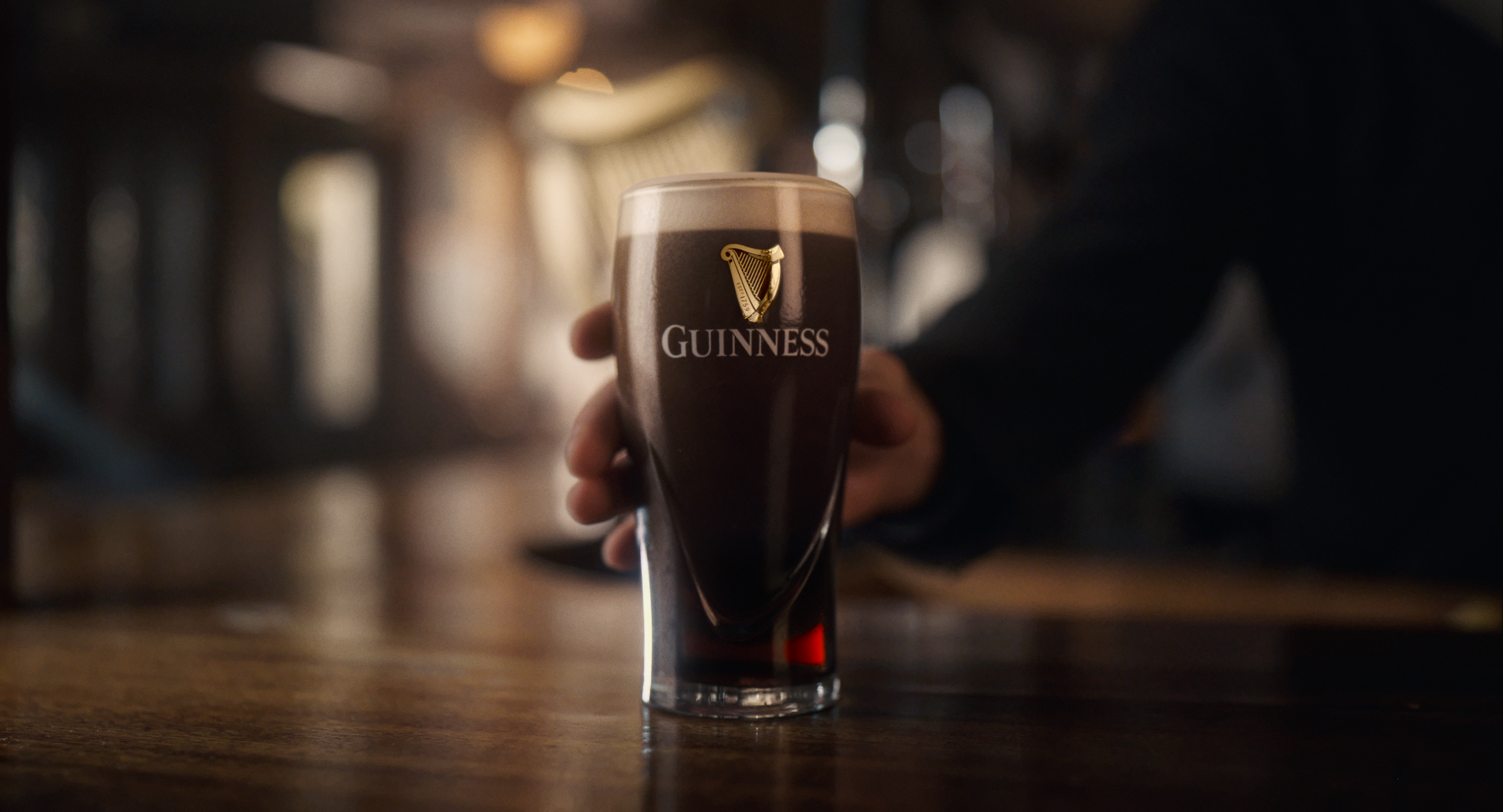 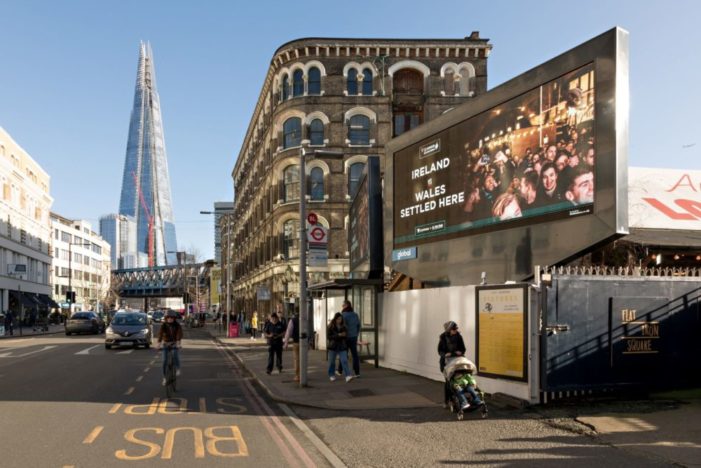 As tensions rise and the competition heats up in this year’s GUINNESS SIX NATIONS, the championship’s title partner has rolled out a nationwide digital dynamic out-of-home campaign, that is encouraging fans to “settle in” to match venues, pubs, bars or at home and take in a game with a pint of the black stuff. Devised […] 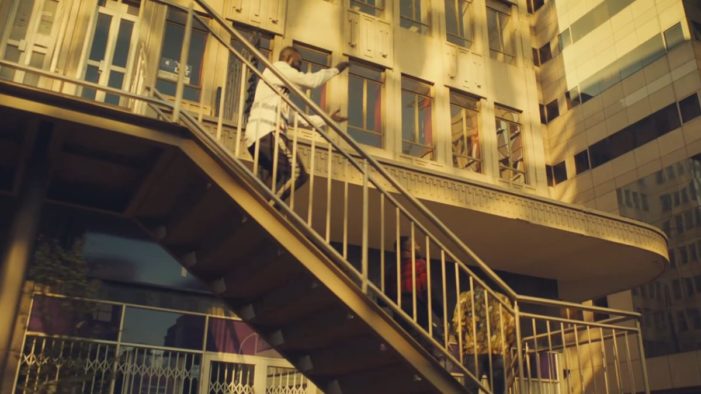 Behavioural communications agency HeyHuman is launching the first pan-African Guinness Innovation campaign to support Guinness Smooth, a refreshing new variant. The campaign will run across five markets and is designed to address the perception of Guinness and recruit younger and female consumers into the stout category. HeyHuman was involved in developing the brand and campaign […] 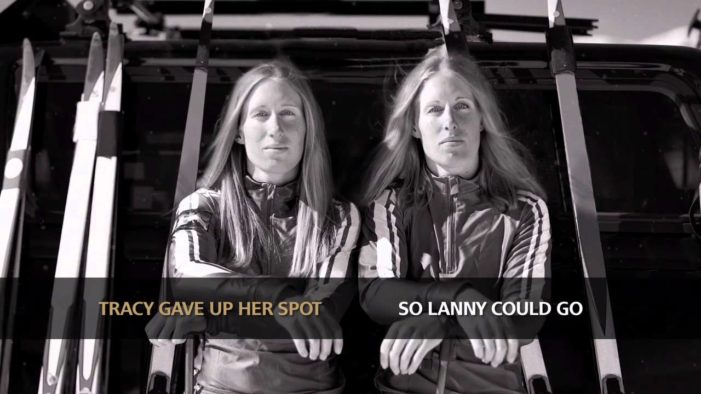 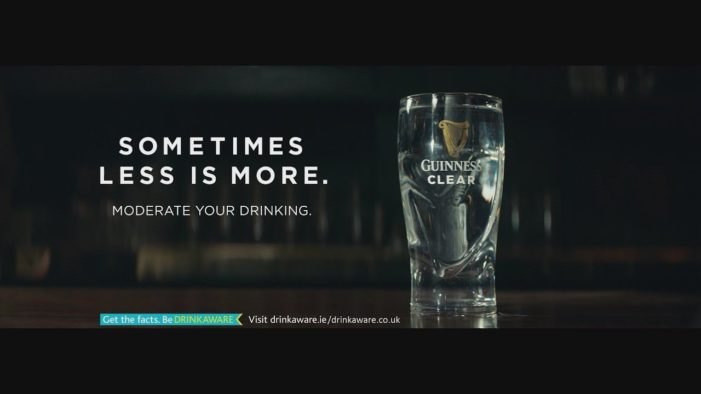 Guinness launches its new global responsible drinking campaign to encourage moderation amongst the millions of fans who’ll be enjoying the 2019 Guinness Six Nations – kicking off on Friday, 1st February.  Swapping beer for a glass of water now and then can help you to moderate your drinking. But the trouble is – not everyone […] 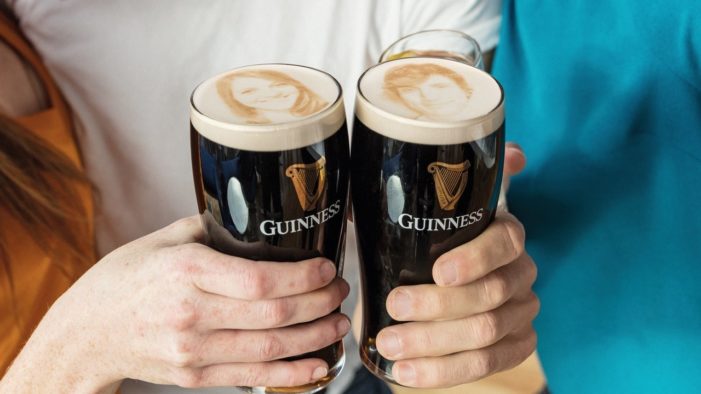 Next time you are visiting The Guinness Storehouse in Dublin, your adventure will be even more memorable thanks to the introduction of the Guinness STOUTie, the ultimate way to make your pint your own. Launching on November 1st to mark International Stout Day, a worldwide celebration of the distinctive beer style, visitors to The Guinness […] 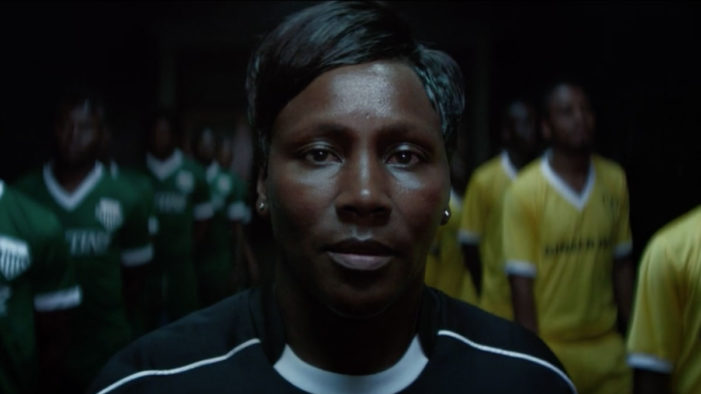 Guinness Use Behavioural Data to Locate and Reach Draught Enthusiasts 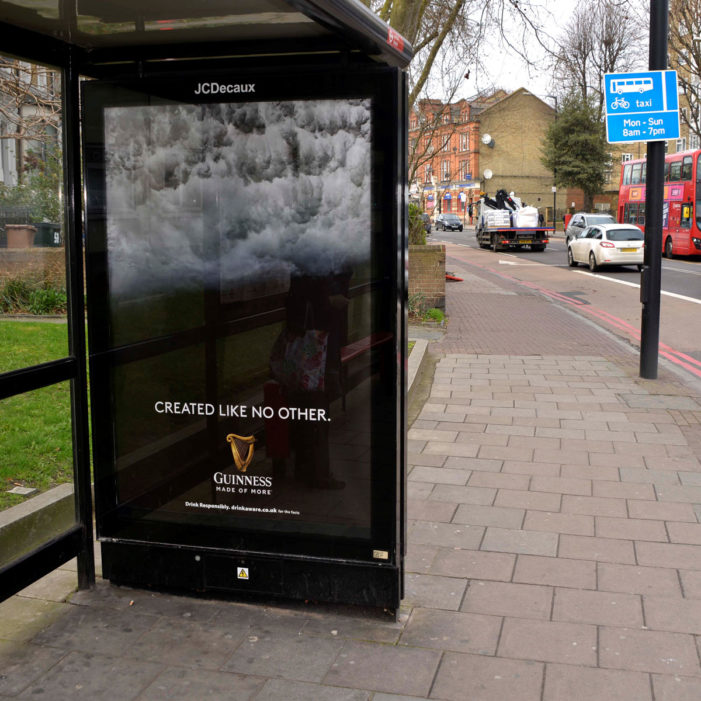 Guinness has launched a highly targeted, out-of-home (OOH) campaign for its iconic draught stout that uses data to reach Guinness fans based on their location, behaviour and affinity to the brand. The campaign draws mobile data from apps, Instagram and Twitter to identify a bespoke audience demonstrating a passion for sports and pubs, combined with […] 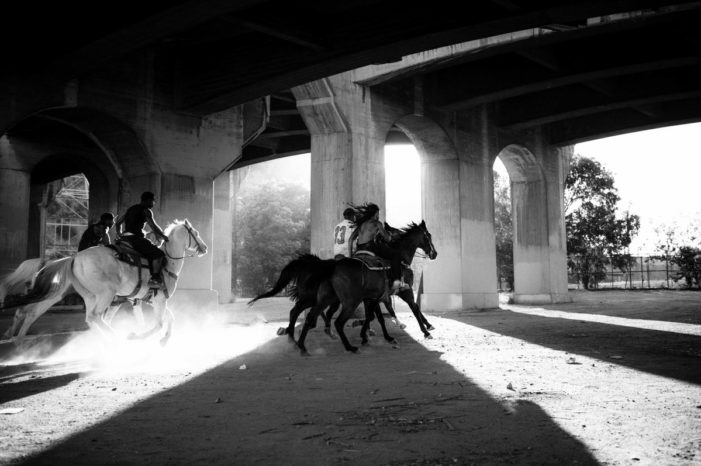 The release of a new Guinness advert, portraying the story of ‘The Compton Cowboys’, which will air for the first time in the UK on September 18. The new release is the next chapter of the iconic ‘Made of More’ series, which champions real people who have shown unexpected character to enrich the world around […]