m.economy research from mud orange reveals British Muslims’ views on food and drink branding, and how shifting lifestyles are impacting their consumption habits. 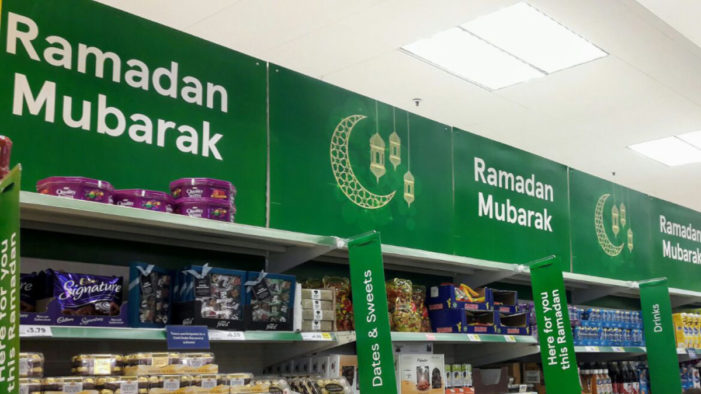 This month will see the long awaited launch of the first real Doner Kebab franchise as it prepares to open its doors to a new generation of customers in Dubai. Since its launch in Berlin back in 1971, Doner Kebab has been committed to crafting and perfecting its unique blend of traditional spices and innovative […]