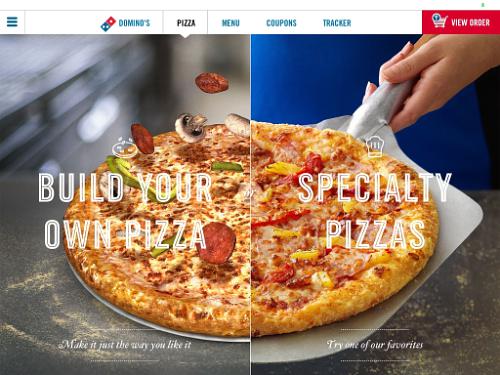 Domino’s Pizza is taking the next step in technology innovation. The pizza chain, recognized as one of the world leader in pizza delivery, announced the release of its ordering app for iPad which will put pizza at the center of everything – including updated, mouthwatering food photography and a newly created, more realistic custom pizza […]

Encourage your kids to conjure up some tasty winter treats from the new free Cooking with Kids Christmas App from Great British Chefs, the award-winning recipe site, and Tesco, launching in mid-November. With a total of 105 exciting Christmas and Winter recipes, all created by Britain’s finest chefs, the app is designed to give parents […] 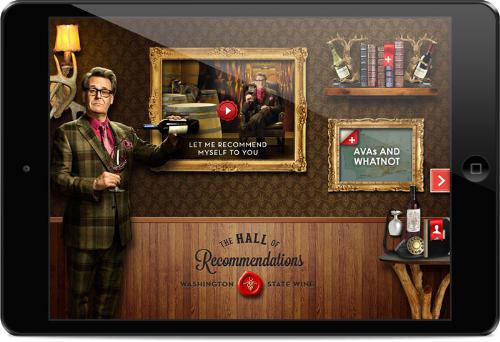 Washington State Wine launched The Recommendeuer, a national marketing campaign featuring an iPad app that pairs wine with a healthy dose of humor and offers an in-depth, interactive regional wine education. Best known for his improvisational performances in “Whose Line is It Anyway?” actor and comedian Greg Proops dons a plaid suit and grabs a […]