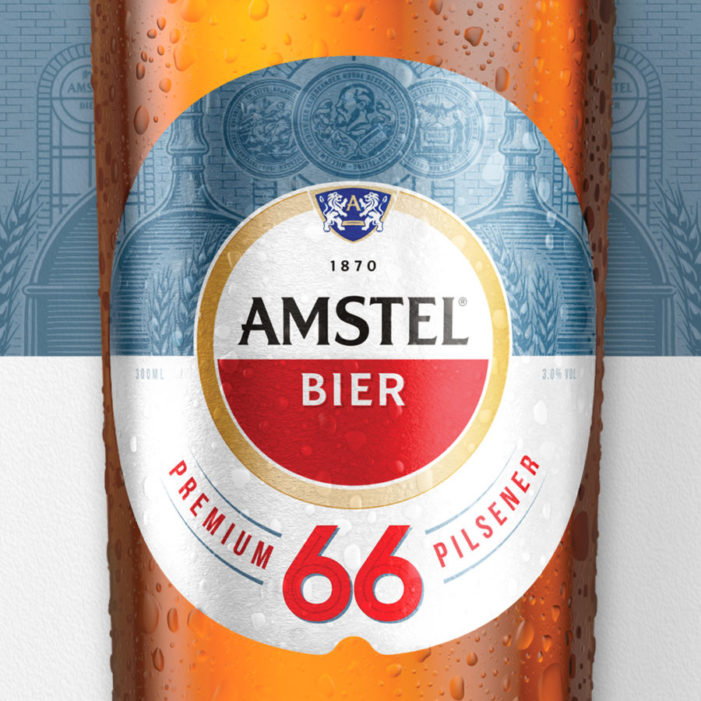 Elmwood London, the brand design consultancy, has created the design for Amstel 66, a new mid-strength, low-calorie beer, set for launch in March 2020. Amstel 66, the first low-calorie alternative from Amstel®, is carefully crafted for those looking for balance in their lives. It is 3% ABV and contains only 66 calories per bottle whilst […] 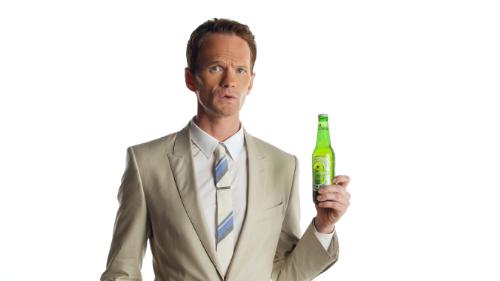 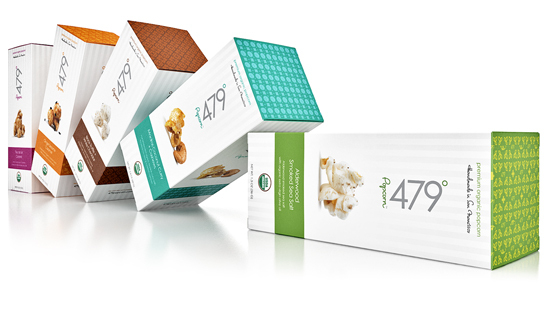 Just in time for post-holiday resolutions, 479° announced that its delectable, low-calorie popcorn will soon be available at select Target stores. Starting in January 2014, store shelves will be stocked with big, beautiful snack bags containing the mouthwatering flavors 479° is known for. This debut will make Target the first and only mass retailer to bring 479° to market. “Target is […]