Hennessy Collaborates with Maluma to Blend the Rhythm of Many Nations 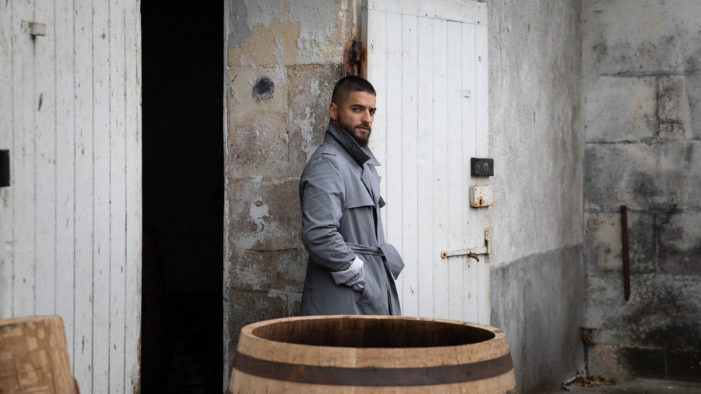 Hennessy, one of the world’s best-selling Cognac, and global artist Maluma announce a new formal partnership in time for Hispanic Heritage Month, bringing to life the spirit of the brand’s “Never stop. Never settle.” mantra for Latinx audiences. Embracing the music industry has always been part of Hennessy’s DNA, recognising creative minds who blend a […] 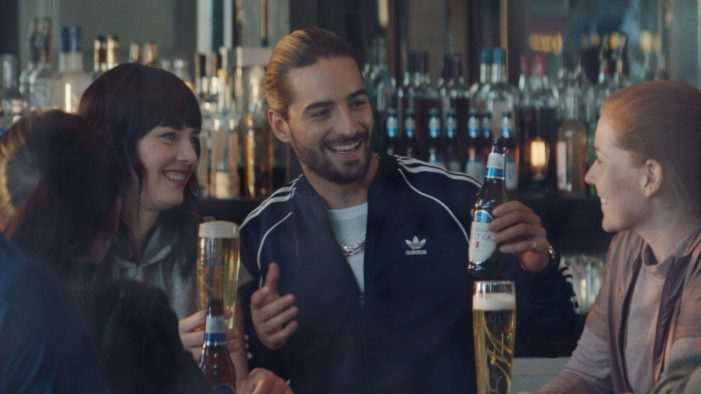 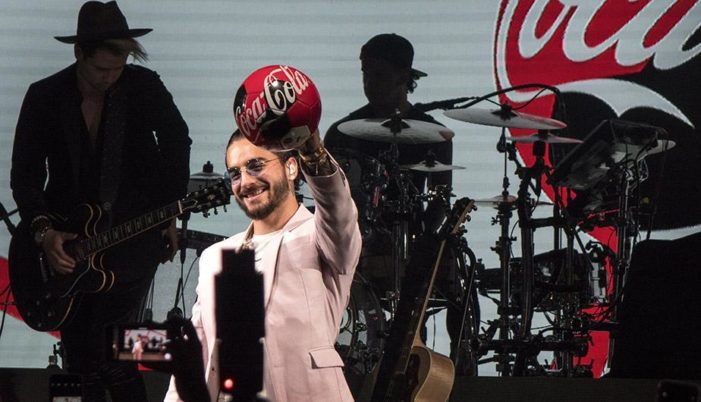