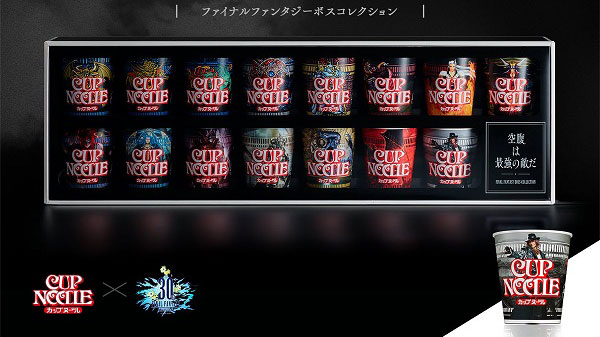 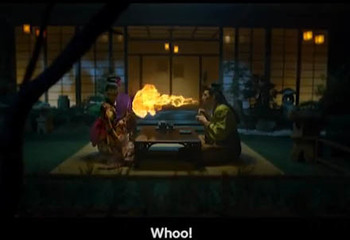 Neuron, the second ATL agency of Campaigns & Grey, teamed up with Nissin to launch a campaign for Nissin Cup Noodles’ new spicy hot beef flavour in the Philippines. The campaign aimed to draw from the audience, a powerful craving for cup noodles with the juiciness of flavourful beef and an intense kick of spice, […]