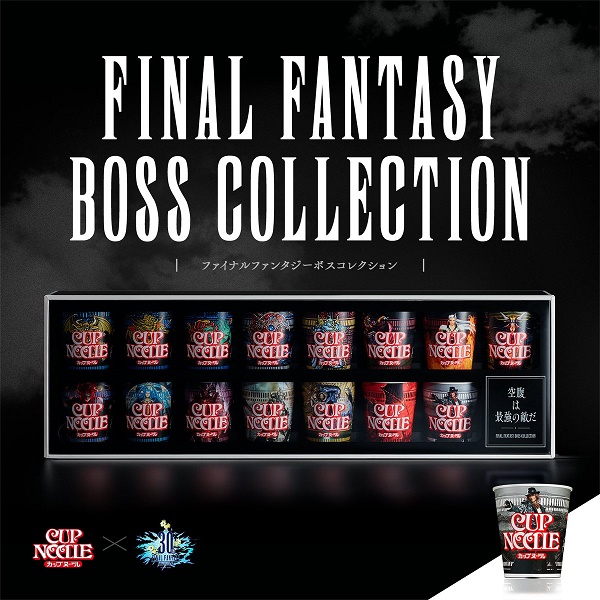 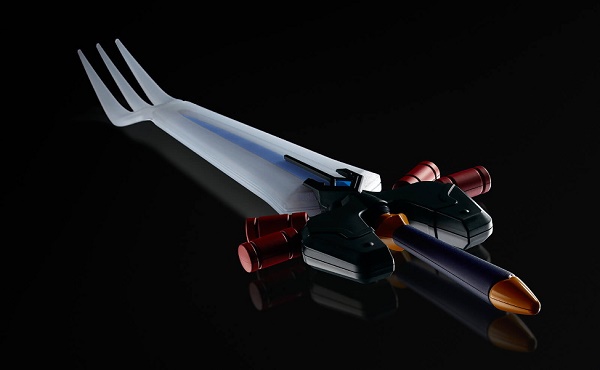 Created to celebrate the game’s 30th anniversary, the set comes with 15 different cup noodles—each featuring the end game boss from the original Final Fantasy to the recent Final Fantasy XV. 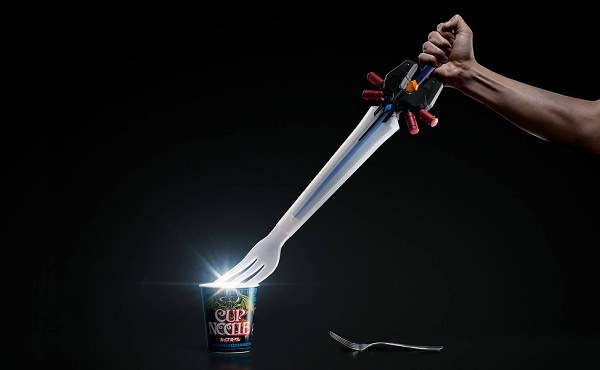 Priced at 6,048 Yen, customers who purchase the cup noodle set will also be eligible to win a rare and limited ‘Ultima Weapon Fork’. Only 30 will be produced and they will be given out as part of a lottery.