Sofia Vergara Is Hungry For Hope! 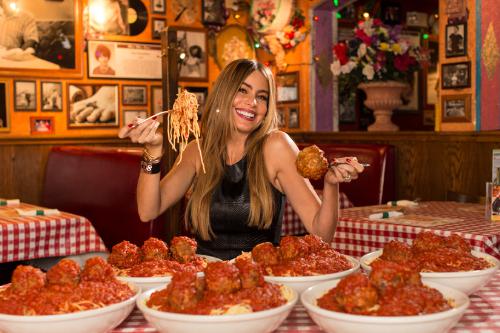 Emmy-award winning actress and philanthropist, Sofia Vergara will join forces with Buca di Beppo, the authentic, family-style Italian restaurant serving authentic Italian cuisine to over 97 US locations, for the “Meatballs 4 Ninos,” a campaign that aims to raise money and awareness for St. Jude Children’s Research Hospital and its mission of finding cures and […] 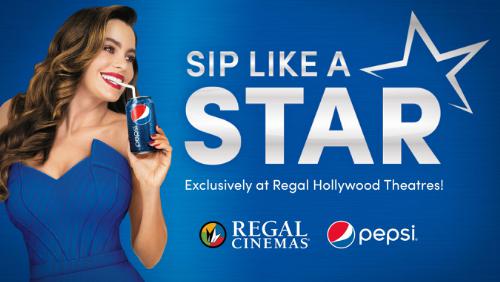 As an official sponsor of the 2014 Academy Awards, Pepsi announced it is giving guests of selected Regal Hollywood Theatres the exclusive chance to “Sip Like a Star” and be part of Hollywood’s biggest night. Running from Friday, Jan. 17 through Friday, Feb. 14, moviegoers can purchase any Pepsi fountain beverage, including Diet Pepsi, Mountain […]