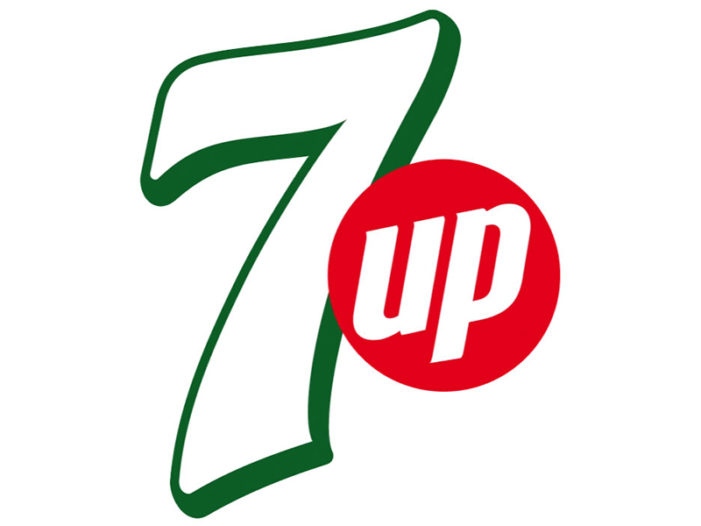 You may not know this, but soda brand 7up is owned by two different companies—while it is managed by Dr Pepper Snapple Group in the U.S, PepsiCo runs it for the rest of the world. After releasing a new 7up logo in 2011, PepsiCo has just announced an updated visual identity for the well-known soft […]

Hershey’s iconic Miniatures chocolates has recently had its packaging redesigned. Giving a modern update to the wrapper of each chocolate and its bag, the redesign by Sterling Brands also boasts a sustainability element to it. Each wrapper had its weight reduced by 0.050 grams. That small move, in a year, saves more than 271,800 pounds […]