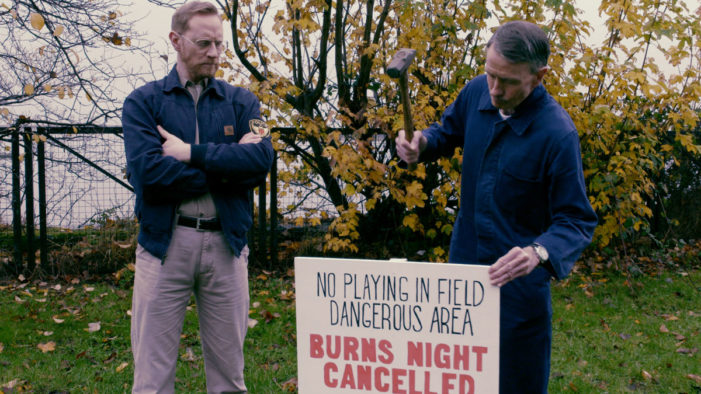 ﻿ Scottish family butcher Simon Howie, producer of the UK’s number one selling haggis, has unveiled a new film for haggis fans with a parody on a classic thriller, in the lead up to Burns Night. The film, which was launched on Facebook, is a sequel building upon the success of 2017’s Burns video which […] 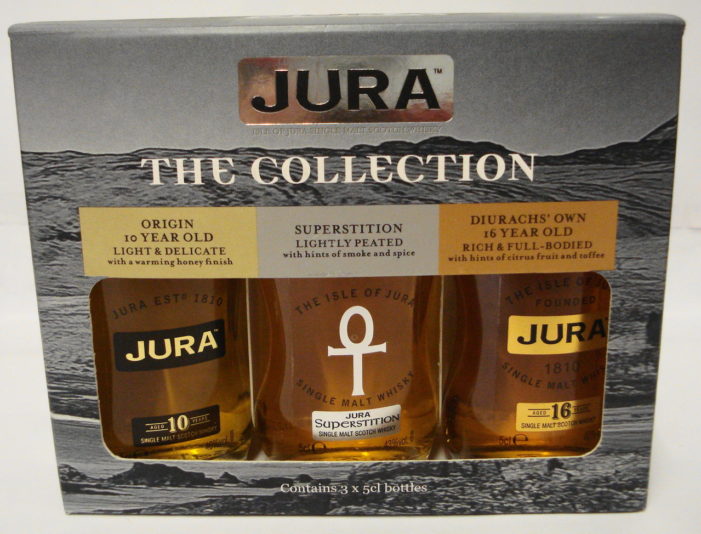