Volvic partners with channel 4 for first ever TV ad campaign 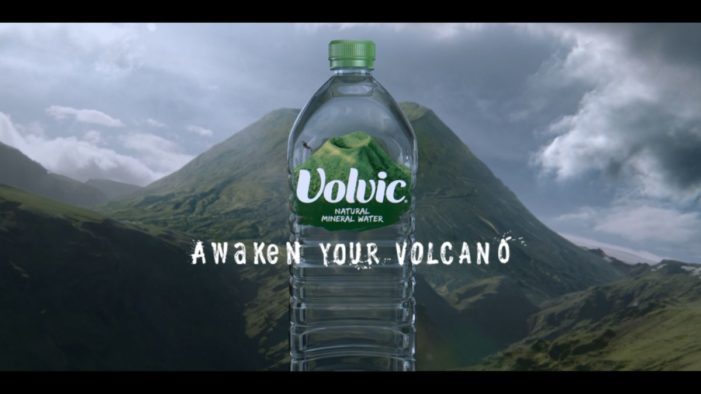 Volvic has announced a new seven-figure sponsorship deal with Channel 4, marking the first time that the Danone-owned brand has sponsored TV programming. Volvic will sponsor Channel 4’s new programming strand, unstoppable Moments on 4, until the end of 2016. The sponsorship was brokered by MEC and will cover a number of popular shows on […] 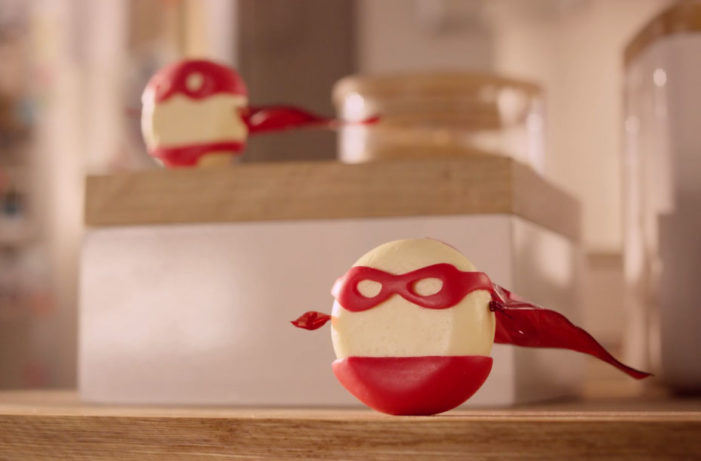 Mini Babybel, one of the UK’s cheese snack favourite, is back on TV screens with a brand new and highly-engaging advertising campaign. On air from the end of May, the new creative by Y&R Paris sees the brand unveil ‘The SuperCheese’ – a talking Mini Babybel superhero character that will strengthen the emotional connection with […]