By Newsroom on February 24, 2014Comments Off on A Pizza Chain That Has Copied The Look Of The NYPD Sparks Controversy 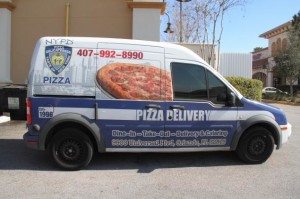 In Orlando, Florida, city attorneys went after Paul Russo, the owner of NYPD Pizza—a restaurant that has a similar name and look as the New York Police Department.

In 2008, Russo agreed to have disclaimers on every item with the NYPD shield logo on it—the disclaimers had to state that the restaurant was not linked to the department in any way whatsoever.

However, according to a Law Department source, these disclaimers were too small and “virtually invisible” when put up against a darker background.

Russo received the claims last Wednesday and has since made the changes. When Russo moved to Florida in the ’90s, he decided to call his first restaurant “NYPD Pizza”, paying homage to the city.

“We work as an ambassador and [the name is] a good fit for the family restaurant experience we offer,” he stated. 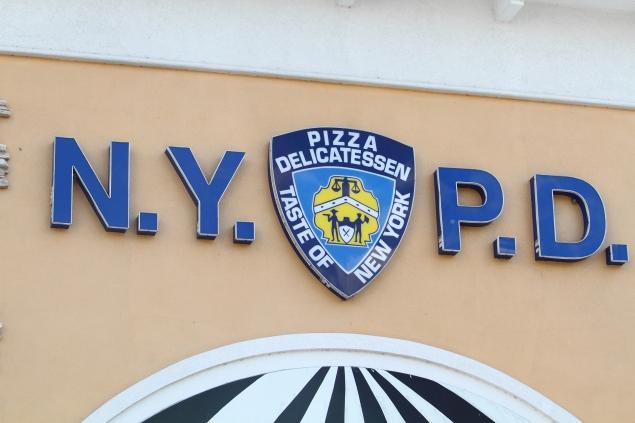 A Pizza Chain That Has Copied The Look Of The NYPD Sparks Controversy added by Newsroom on February 24, 2014
View all posts by Newsroom →