By Newsroom on October 1, 2012Comments Off on BALLANTINE’S ADDS BMW MASTERS TO GLOBAL GOLF PLATFORM 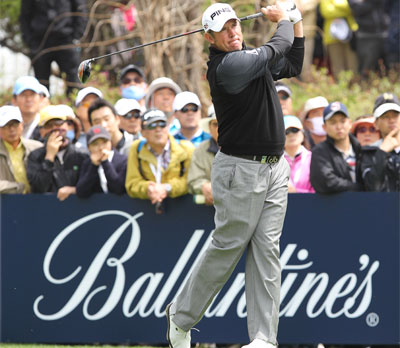 Ballantine’s signs sponsorship agreement with the BMW Masters for the next three years. The inaugural US$7million tournament will take place in Shanghai from 25 – 28 October 2012.

Since its founding in 2008, the Ballantine’s Championship has become one of the most prominent events on the professional golf calendar. The BMW Masters further enhance Ballantine’s impressive track record of support for European Tour golf events. 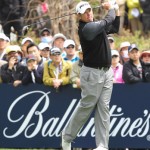