By Newsroom on March 21, 2014Comments Off on Bario Malt Beverage Debuts New Look and Digital Campaign 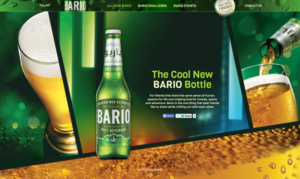 The company entered the fast growing malt beverage category in the Kingdom of Saudi Arabia in 2009.

The malt segment has seen double-digit growth in retail sales in the Middle and North Africa regions, including Egypt and Jordan, from its levels ten years ago.

The digital campaign, titled “The Bario Challenge,” is based on the popular Saudi Arabian card game Balot, and the Bario marketing team is the only brand leveraging the game’s familiarity and popularity in the region.

By competing in online games of Balot, “The Bario Challenge” gives fans a chance to win daily and weekly prizes, and a grand prize for each winning team member that includes a Samsung 55 inch television, theatre sound system, Play Station 4 and a recliner, sofa, coffee table and Bario chiller.

“We are excited to reach a growing category of younger consumers with the launch of our new campaign, which includes key on-ground activations along with engaging digital support,” said Lina Nawas, manager, Marketing – PepsiCo Middle East & Africa.

In just one week since launch, the contest has already seen almost 1,000 registered players.

The promotion will expand to Jordan in the coming month. 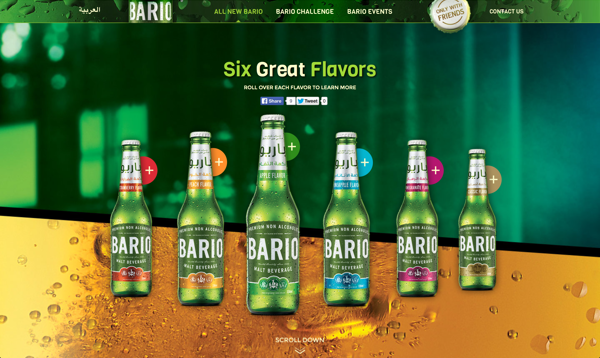