Serious coffee drinkers don’t have to spend a fortune to brew a good cup of Joe at home. In Consumer Reports‘ latest tests of nearly 100 coffeemakers, models from Cuisinart and Mr. Coffee delivered convenience and optimal brewing that count. 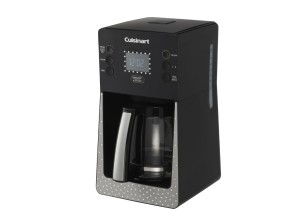 In tests of conventional drip coffeemakers, which are best for serving a crowd, the Recommended Cuisinart Crystal SCC-1000 Limited Edition Perfec Temp DCC-2800, $200, earned the highest marks. This easy-to-use and clean model has a well-balanced carafe and aced Consumer Reports’ brew tests which are based on how closely models reach the industry-standard of 195ºF to 205ºF for roughly five minutes.

There were also models that missed the mark at almost every price point.  The Michael Graves Design (JCPenney), $115, a drip coffeemaker styled like a 1930s radio, was only so-so in Consumer Reports brewing tests. 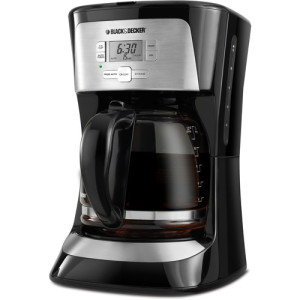 Bargain-priced makers Black & Decker CM2020B, $30, and Proctor Silex 43672, $25, were noted for ease of handling the carafe, but lost points for brewing performance.

The full report is available here and in the December 2013 issue of Consumer Reports, on newsstands November 5.

Founded in 1936, Consumer Reports has over 8 million subscribers to its magazine, Website and other publications. Its advocacy division, Consumers Union, works  for  health  reform,  food and product safety, financial reform, and other consumer issues in Washington, D.C., the states, and in the marketplace.