By Newsroom on October 29, 2015Comments Off on DDB New Zealand Adds Print To Steinlager Originals’ Campaign 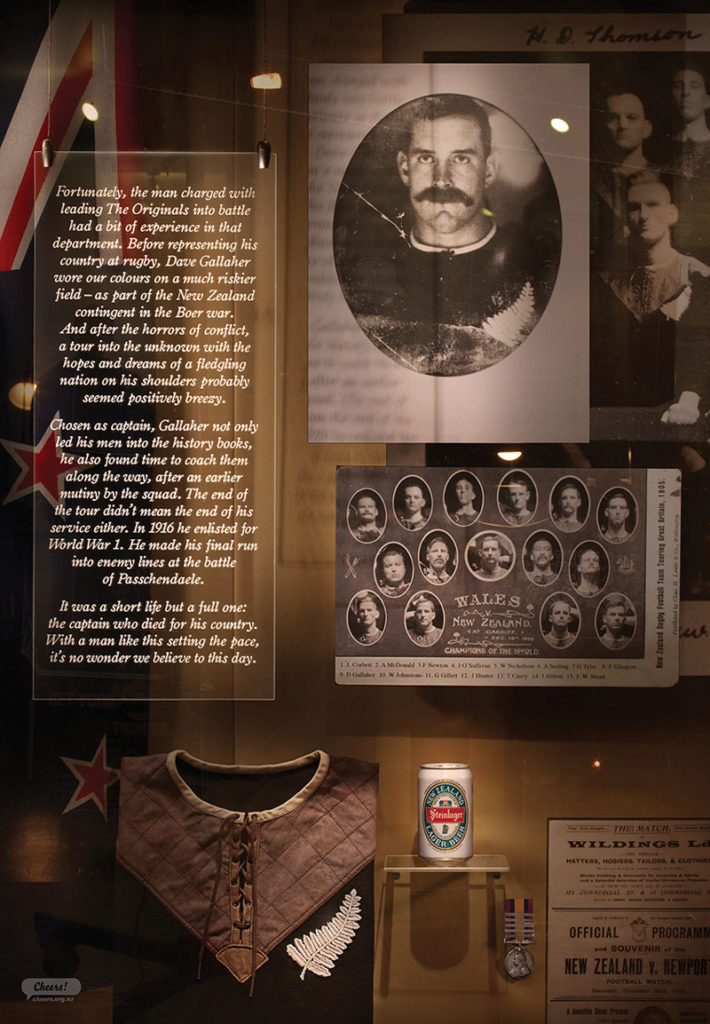 DDB New Zealand has released three new inspirational print ads with highlights from the 1905 Originals’ tour as part of its iconic Steinlager campaign, backing the All Blacks.

Travelling to the UK by ship over six weeks, the first team to be known as the All Blacks won 34 out of 35 games on tour at the home nations, a winning record that continues to this day.

In addition to the “spine-tingling” 60sec TVC launched in August, the campaign now also includes a trio of long copy print ads focusing on three remarkable stories from the journey, to remind the current fans and team that “we’ve done it before, and we can do it again”.

The New Zealand-wide We Believe campaign also sees the return of the limited edition white can – a lucky charm in 1987 and a nostalgic symbol of hope in 2011. 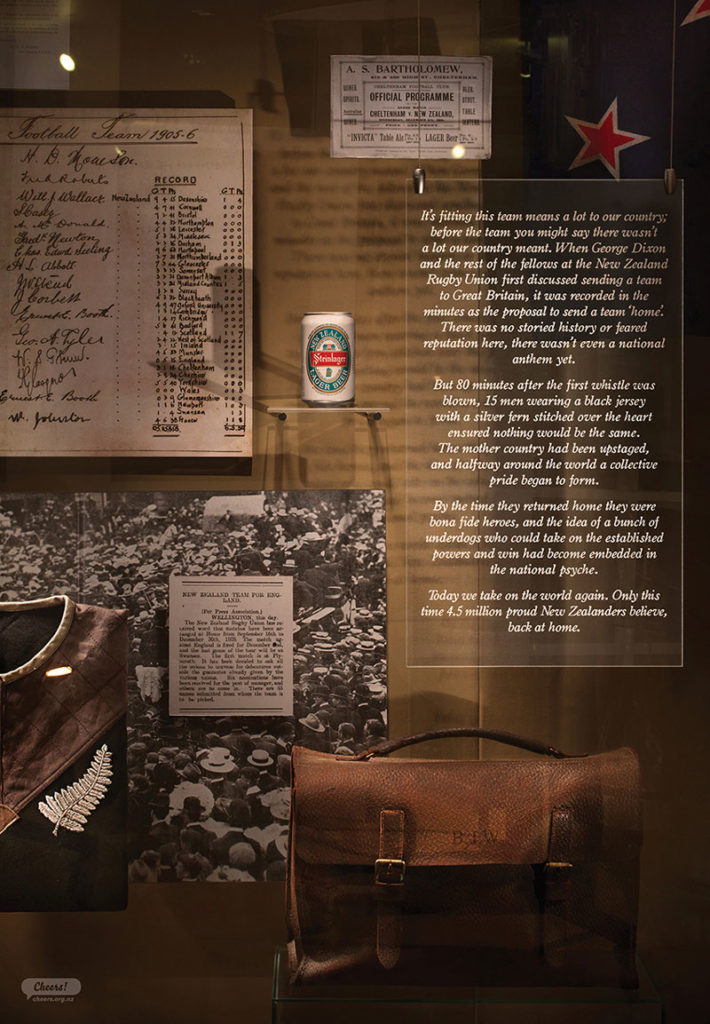 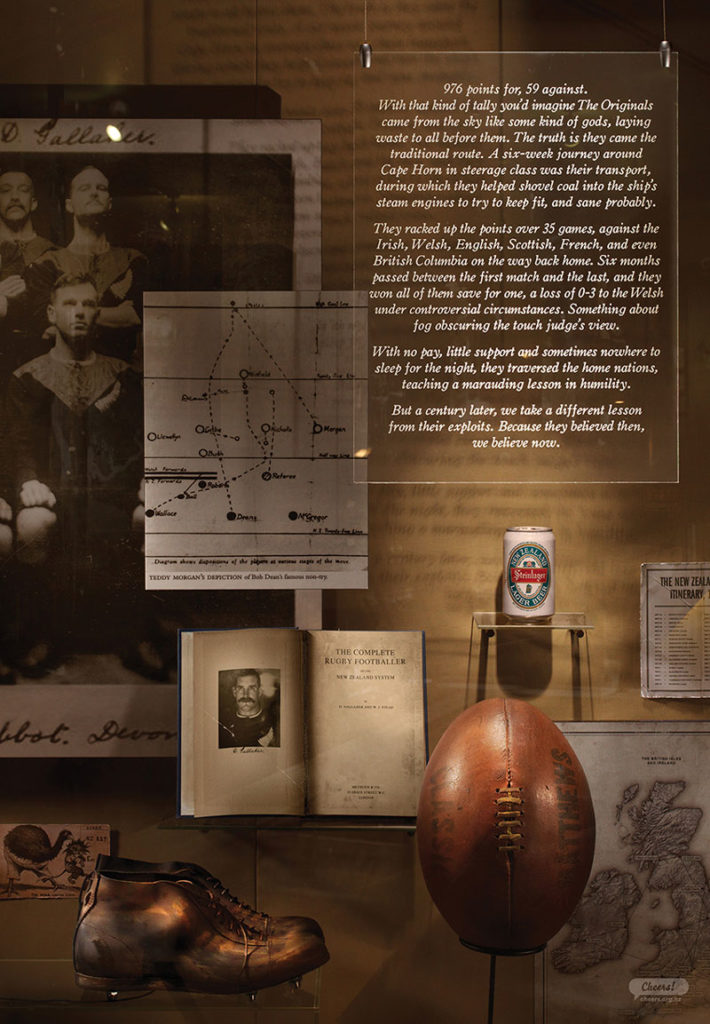