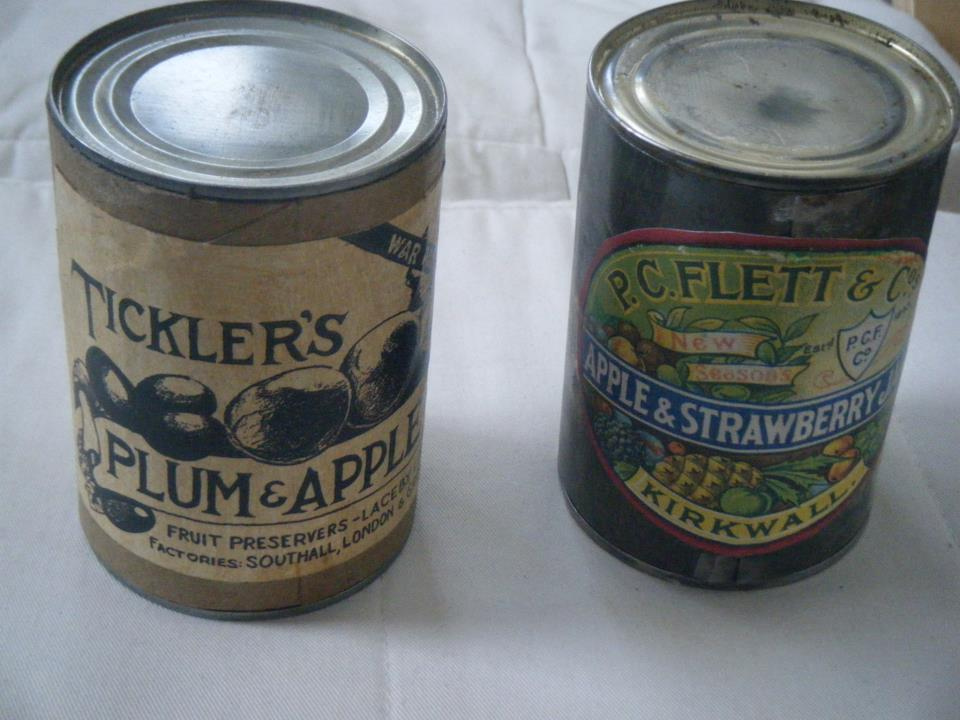 The agricultural industry had to rely on migrant labour, which included Belgian war refugees, Irish travellers and even German POWs

Britain in the 1900s was far from self-sufficient when it came to food, relying on imports to provide 70% of its total consumption. Today the UK imports 40% of its food and this percentage has been steadily growing over the last decade. But with 25% of this coming from EU countries, what will happen now?

A hundred years ago, the war on the Somme was raging, which meant able-bodied men were away fighting. The agricultural industry had to rely on migrant labour, which included Belgian war refugees, Irish travellers and even German POWs. There was still a shortfall of labour and children as young as ten worked long days helping with every aspect of food production. With a question mark hanging over the UK’s itinerant work force since Brexit and many Brits not willing to work for agricultural wages, will children once again provide the backbone of the workforce?

The Worcestershire market town of Pershore was at the heart of the agricultural industry in WW1 thanks to its famous plums. These were used to make plum jam to feed the troops in the trenches and the munitions workers in the towns. The town marks the importance of the plum each year at its plum festival –www.pershoreplumfestival.org.uk and this year sees the publication of a book about Pershore’s involvement in the war effort entitled ‘How The Pershore Plum Won The Great War’.

An exhibition being held at Town Hall and based around the book will form part of the Festival’s August Bank Holiday celebrations. One of the book’s authors, Professor Maggie Andrews of Worcester University, takes up the story:

“This book explores how one rural Worcestershire town – Pershore experienced the First World War, how families coped when men going to war, the changes that occurred as people on the home front struggled to maintain the nation’s food supply.

There is a lot to be learnt from the resilience and resourcefulness of the rural population during WWI – families worked long hours to produce, preserve and prepare food from their gardens and allotments. They became very adept at making eggless sponge cakes and using potatoes in everything from bread and cakes.’ Yet people also found ways to have fun, and romances still blossomed.

Looking at the First World War reminds us that traditional English rural communities have always played host to people from other countries – although the reactions to German POWs and Belgium refugees were indeed mixed”.